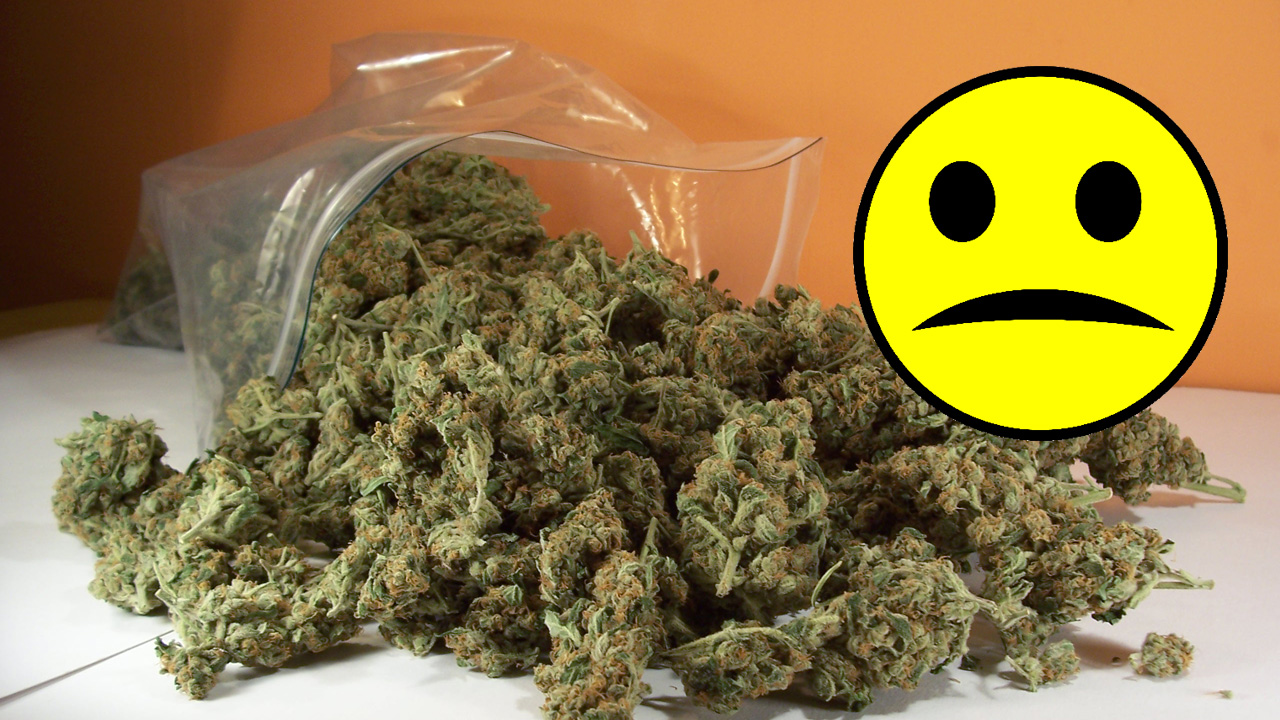 To smoke weed or not to smoke weed! The findings, based on surveys and blood tests of about 4,700 U.S. adults, aren’t enough to prove marijuana keeps users thin or wards off disease. And among current pot smokers, higher amounts of marijuana use weren’t linked to any added health benefits, researchers reported in The American Journal of Medicine. “It looks like there may be some favorable effects on blood sugar control; however a lot more needs to be done to have definitive answers on the risks and potential benefits of marijuana usage.” The report, based on data from the FBI’s Uniform Crime Reporting Program and the U.S. Census, found that, between 2001 and 2010, there were 8.2 million marijuana arrests, 88 percent of which were for possession. Pot arrests comprised 50 percent of all drug arrests in the U.S. in that same time period. Pot arrests cost taxpayers a lot of green. In 2010 alone, the report said, “states spent a combined total of over $3.6 billion enforcing marijuana possession laws. And of course the study revealed that Black people were four times more likely to be arrested for possession than Whites even though both races use the drug at about the same rate. This is one of the reasons why the prison population is overflowing with minorities such as Blacks and Hispanics. We already know about the racial profiling involved in the law enforcement system, and additional studies have proven it time and time again so I won’t go into detail about that now. However, I do find it amazing that our law enforcement officers have been spending the majority of their days and man power catching weed heads instead of murderers and child molesters for example. Anything used too frequently without considering moderation can be detrimental to a person’s health and that includes smoking pot every day. So I’m sure that long-time Mary Jane users will have had something affected by their drug use.

Yet, I’m not sure if our police officers should be spending so much time on a minimal issue compared to all the other more serious crimes being done, not to mention that Americans are funding these jail and prison stays that are only continuing to get more crowded because a large majority of inmates are in for minor offenses such as possession. What do you think? Should all the states legalize marijuana? Will the country generate more money back into the economy if millions of tax dollars are not being put towards Mary Jane arrests?