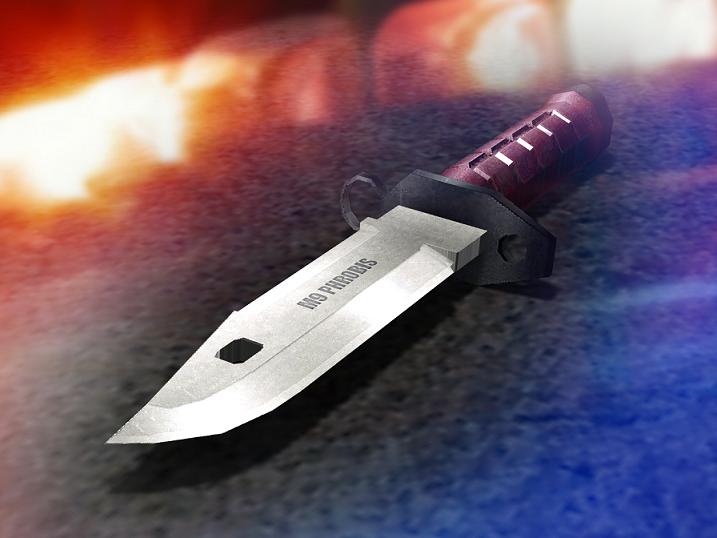 Oh my! Talk about a dysfunctional family. According to Daily News, a young teen convinced two men to kill her father in his sleep by claiming he had raped her!

Michael Joseph, 53, survived an attack meant to take his life that was supposedly orchestrated by his 14 year-old daughter. She even supplied the weapons, Daily News reports.

You may be thinking what could have possessed a young girl to plot killing her father in a manner such as this? This is certainly not “daddy’s little girl” behavior. According to Daily News, the young girl wanted her father dead after claiming he committed incest with her. But she didn’t do the dirty work herself. Instead she persuaded two criminal acquaintances to take her father out for her.

Joseph awoke to one attacker’s cry for blood as a knife blade plunged into his throat. Kill that motherf—er! howled one of the suspects — a Crips member known on the streets as “Murder.” Joseph somehow survived the attack in his Flatbush home after the savage assailants stabbed him in the face, chest, neck, arms, legs and back.

No charges have been brought up against the father but the daughter was arrested earlier this month on 34 charges, denied any contact whatsoever with her father and was then released to her homeless mother who resides in an AIDS shelter reported Daily News.
Whether this incest accusation was fabricated or not, carrying out a murder plot is grounds for a much needed psychiatric evaluation. Actually, if you’re planning murders than you probably should have sought help long before you’re thought started to manifest. Is this a case of an angry child scorned by sexual assault or is this minor in great need of a psychiatric evaluation instead of being released from custody?
Dr. O
Picture source: http://eliteja.com/two-2-held-in-connection-with-fatal-stabbing-in-ocho-rios/