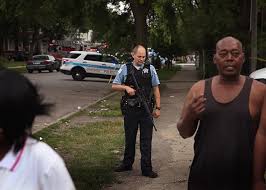 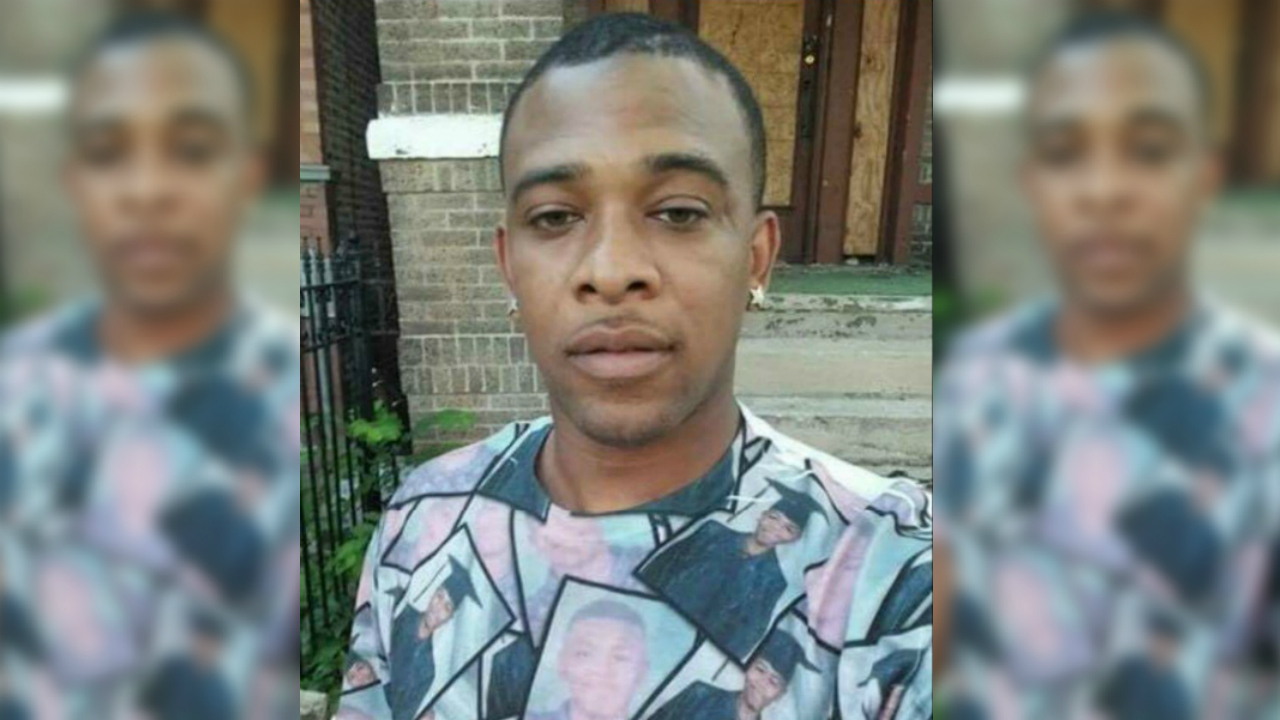 Last night, between 8 and 9 pm, on the Westside of Chicago, Illinois, a 28-year old male was shot to death on camera. The video was recorded during a Facebook live stream and immediately went viral. During the recording, you can hear several gunshots go off and the victim fall to the floor. You can see blood, and then hear you the terrified screams of two women.

The murder victim was 28-year-old Anthony Perkins, nicknamed “Tony Perkins.” He was a father of three kids. His father describes him a kind and loving guy and claims he didn’t engaged in gang activities.

The crime rate in Chicago is one of the worst in the country. According to USA Today, the city’s murder rate has increased to 88% when it was 72% at this time last year. By April of this year, the city had already recorded 141 murders and 677 shootings.

The video is nothing short of scary and disturbing. Though details have not emerged as to reasons behind what is seen in the video, we can surely say no man deserves this.

We will provide you with more details as this story unfolds.