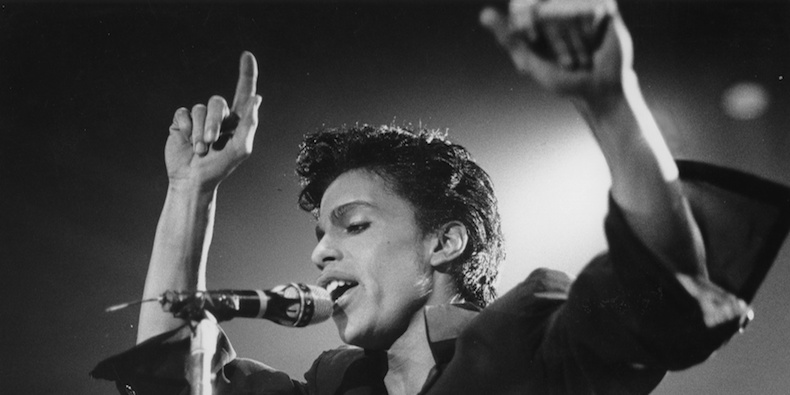 Paisely Park officially opened its doors to the public on October 6th, 2016. Though it’s museum license are granted temporarily, fans are raving about the experience which could lead to it becoming permanent.

Not only did Paisely Park open up to Prince fans, they are also able to get closer to the late star than they think. Sources say fans were surprised by more than just the elaborate decor. Prince’s remains are on display in an customized urn in the museum. The urn has purple doves and a purple piano painted on it.  The urn was reportedly designed by his nephew and sister as they hand-picked iridescent crystals.

No photos of the urn have been released. (I’m sure Prince wouldn’t have had it any other way.)

Will you be paying a visit to the Prince Museum?

Do you think its temporary license will become permanent?

Check out more on Prince.