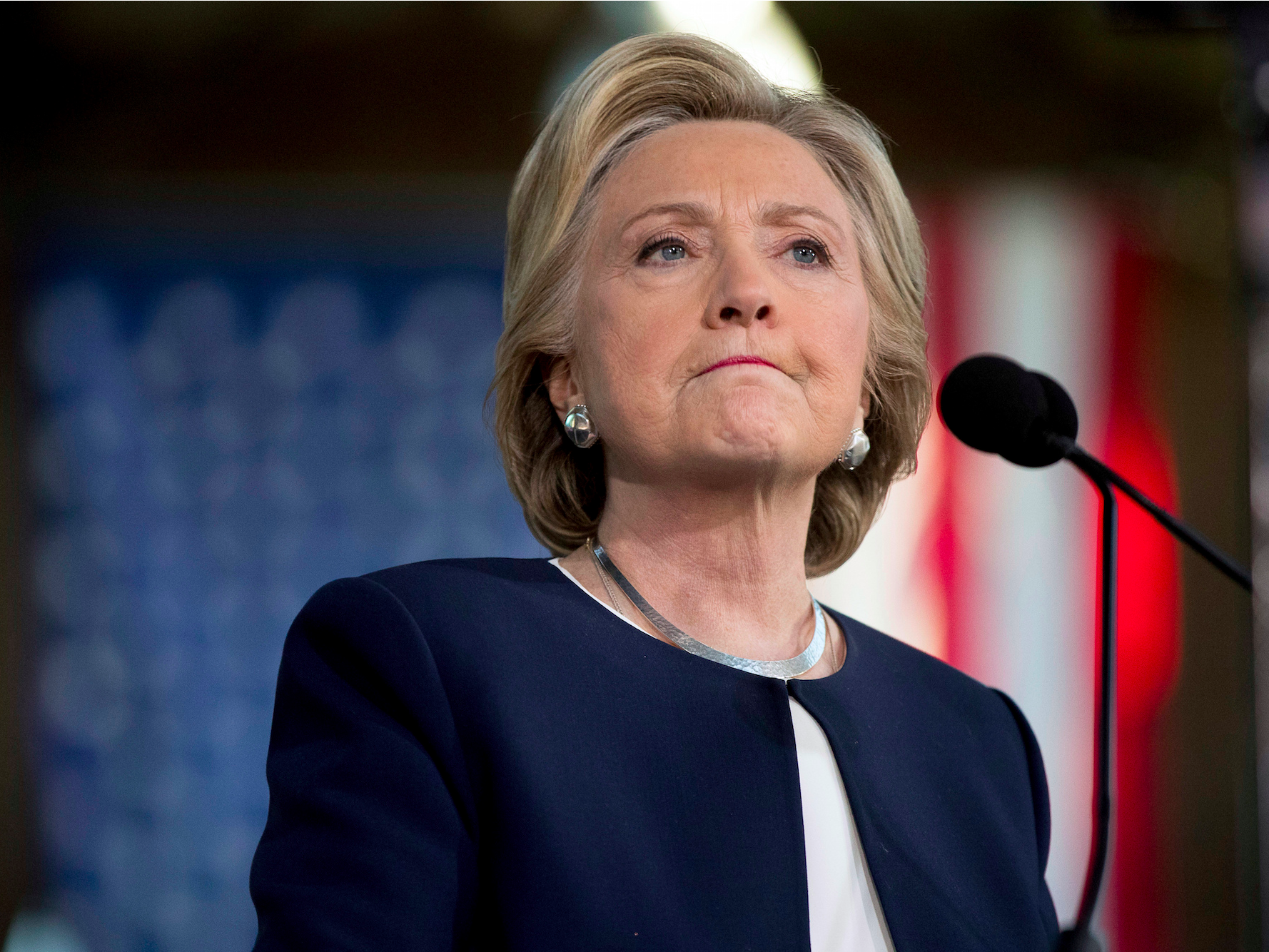 FBI Clears Clinton.. Is the FBI Under Fire?

Hillary Clinton is off the hook!

The director of the FBI, James Comey issued the following statement,” Based on our review, we have not changed our conclusions that we expressed in July,” referring to when Clinton was first clear of suspect emails.

There was speculation concerning how likely it was that the FBI would complete its investigation before Election Day, (tomorrow.) Donald Turmp has found a way to make the accusations against Hillary serve him by further breeding distrust in the FBI’s investigation. He publicly stated,”You can’t review 650,000 new emails in eight days. You can’t do it, folks, Hillary Clinton is guilty. She knows it, the FBI knows it, the people know it, and now it’s up to the American people to deliver justice at the ballot box on November 8.”

The FBI may unknowingly be under fire after main such a huge claim against Clinton and then taking it back.

This email declaration is not related to Clinton’s emails with Donna Brazile.

It is unclear how this announcement will afffect the polling results. Some Democarats are sold on not trusting Clinton based off her past and present operations. All in all, we now know that Clinton did not, according to the United States Federal Bereau of Investigation, mishandle the classified information. In spite of her remaining genuine about her innocence throughout this process, we are happy to say the coast is clear for Clinton!

GET OUT AND VOTE!