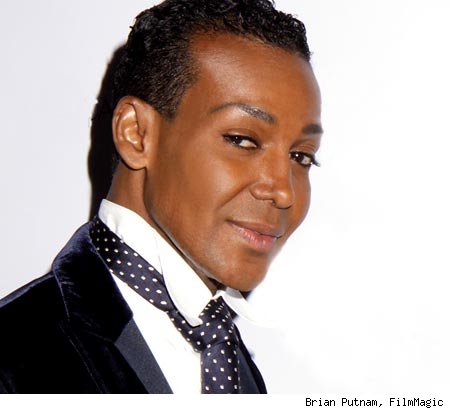 Sheree’ confronts Dwight!  Dwight spent $30,000 at Kinko’s and on a seamstress. No that is hilarious. Sheree’ is correct, you don’t do something for gratus and then come back and ask for reimbursement. This is a lesson for all to learn.  I don’t believe that anyone would spend that much money on someone else’s affair without a contract or promissory note. I believe that this relationship is over.   The question that I have is,  “Is Dwight a Pathological Liar or does he have a Personality Disorder. Enough said!

Kim performs at “The White Party!” Did Kim forget that she only has one-single, oops! Kim said that she had never seen anything like it, the white party.  I am sure she got a lot of record sales after this event. However, she should not quit her day job. Kandi saved the day.  She was a true friend for Kim. Thanks Kandi for saving the performance.

Cynthia is boring as hell! Excuse my French but she is not the prototype of an Atlanta Housewife.(Maybe an Alabama Housewife) She lacks that “something.” Her greatest fear is being trapped in a bad relationship. My greatest fear for her is that bad weave job.

Ms. Phaedra “high class” Parks is married to a  “white-collar “criminal. Yea Right, Attorney Parks.  Yes, and believe it or not, he is very different from Martha Stewart. What in the world was Apollo talking about? Was that Jail-House Psychology 101? What in the world is a relationship mentor? This is a new one on me and I am a Psychiatrist-Board Certified. Phaedra is trying to make Apollo something that he is not and it, in my opinion, will not work. Apollo, Phaedra and going to give you no quality time.  I hear the bells of possible ” Divorce.” Who is going to be the man of this house? Who is the head of household.  It doesn’t sound like Phaedra likes Apollo. Remember readers, babies don’t bring people closer together that are not already close.  This is a  relationship to watch closely. Will this be a good example or a bad example? Hmm…Enough Said!

Ms.NeNe gets a dog named “Playa.” He ain’t trained and neither is Greg! Do you think he borrowed more than $500.00 from Dwight? I do. I don’t think that it was $10,000 but this deal somehow went bad.  Ms.NeNe was a little quiet tonight but I am sure that she will be back. I love you NeNe regardless of your personality issues.

A Good Night with a Housewife,