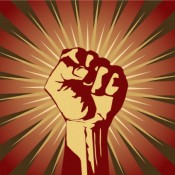 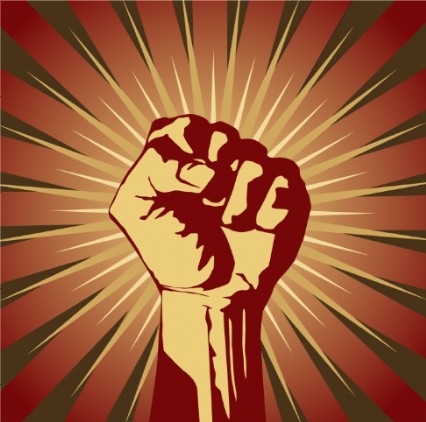 Can Being Pro-Black Make You Happier?

Ok. Now we all know the sistah or brother who is so pro-black it’s a little threatening at times! You know…the type who walks around pushing their FIST into everyone’s face…talking about the “struggle” Well….a new study says that PRO-BLACKS are happier! The apparent sense of pride and belonging is enough to make you feel HAPPIER! If you find yourself miserable…all the time….start embracing your black side and attend pride events…(not that PRIDE) and get a sense of SELF!

Black people who identify more strongly with their racial identity are generally happier, according to a study led by psychology researchers at Michigan State University.

The study, funded by the National Institute of Mental Health, appears in the current issue of Cultural Diversity and Ethnic Minority Psychology, a research journal published by the American Psychological Association.

“This is the first empirical study we know of that shows a relationship between racial identity and happiness,” said Stevie C.Y. Yap, doctoral candidate in psychology at MSU and lead researcher on the project.

Previous research has found a relationship between racial identity and favorable outcomes such as self-esteem, Yap said, but none has made the link with happiness.

For the study, the researchers surveyed black adults in Michigan. The results suggest the more the participants identified with being black – or the more being black was an important part of who they are – the more happy they were with life as a whole, Yap said.

The study also explored the reasons behind the connection. Yap said it may be fueled by a sense of belongingness – that is, blacks with a strong sense of racial identity may feel more connected to their racial group, which in turn makes them happy.

This sense of belongingness is especially important for happiness in women, Yap said.

“For men, the potential factors relating identity to happiness is still an open question,” he said.

I know for a fact that having a sense of belongingness is HEALTHY…and FEELS GOOD…which is why both kids and adults find themselves in groups, clicks and programs; to BELONG.

Do you agree? Does being Pro-Black Make YOU Happier?