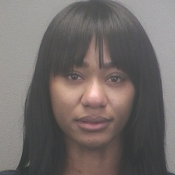 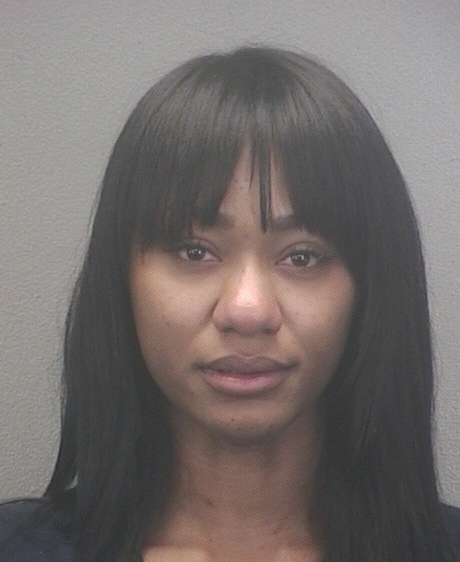 Miami Dolphins wide-receiver Brandon Marshall was allegedly stabbed by his wife in a domestic dispute.

Michi Nogami-Marshall, 26, was arrested Friday evening and charged with aggravated battery with a deadly weapon. According to the Broward County Sheriff’s Office arrest report, Nogami-Marshall told officers she was defending herself. Marshall had earlier told officers he slipped and fell onto a broken glass vase, but the officers noted that evidence at the scene didn’t substantiate that claim.

Nogami-Marshall remained jailed Saturday on $7,500 bond. It was unclear if she had an attorney.

“This is a very difficult time for Brandon and family, thankfully he will make a full recovery,” Marshall’s agent, Kennard McGuire, said in a statement.

The NFL lockout restricts team contact with players. However, Dolphins officials said they were told by the league their team doctor is allowed to see Marshall and consult with Marshall’s other doctors.

Marshall married Michi Nogami in Miami last July. They met while both were students at Central Florida. They live in Southwest Ranches, which is near the Dolphins’ complex in Davie.

A year ago last week, Marshall, 27, was traded to the Dolphins by the Denver Broncos for two second-round draft picks. In Denver, he caught at least 100 passes three consecutive years and twice made the Pro Bowl. Yet he wore out his welcome, in part because of a long legal record.

In March 2009, Marshall was arrested in Atlanta on misdemeanor battery charges stemming from a fight with Nogami-Marshall, who was his fiancee at the time. The charges were dropped when both refused to testify.

Marshall was also involved in a New Year’s Eve fight that led to the 2007 drive-by slaying of Broncos teammate Darrent Williams.

Now, this is a situation that I’m sure was bound to happen…since they’ve had previous domestic disputes. Sad story and I hope that he makes a full recovery…but if this was an abusive situation everyone has a breaking point and I’m guessing Marshall’s wife had hers.

Do think that there’s more to this story?