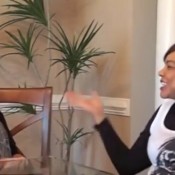 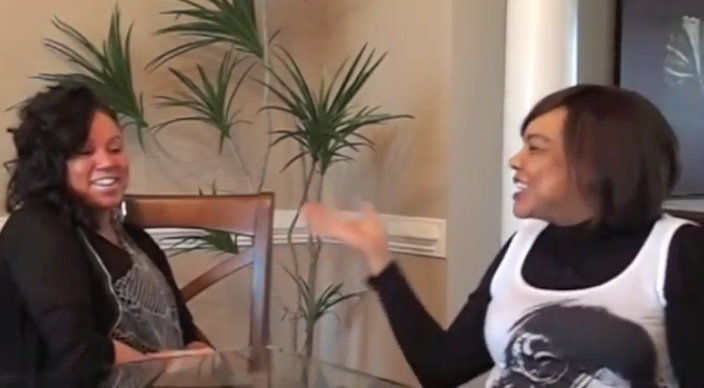 Mama Joyce Hawkins Sat Down With Jamie of “Sister 2 Sister”

Chris Brown’s mother, Joyce Hawkins who has been his most loyal fan since day 1 recently sat down with Jamie Foster-Brown of “Sister 2 Sister” magazine to discuss the Rihanna incident, the leaked nude photos and his blow-ups.

“As young people we do crazy things sometimes like, ‘What in the world?,’ but not never would he have…I…no, Chris’ personality [he] never would have sent something [like that].[…]He felt kind of emabarrassed, because I hit him [up] directly afterwards and he said, “Mom, I pretty much know who did it,” such and such and such and such, but it’s like, you don’t do that.”

“People either want to make you look bad, or want a check. One or the other, so it’s like, you don’t do that.[…]“I guess it was somebody he probably had known for a while that may have been upset with him for a certain reason, maybe he doesn’t talk to them anymore.”

On Rihanna
“I think he really needs to talk about the situation in itself, what actually happened to Rihanna… so that he can get that out for himself.[…]He has to learn to deal with it and go on with his life. This is something that happened; it was a huge mistake… it was not good at all. But he is still a human being and we all make mistakes and we live and we go on with it. But he has to own it, deal with it and move on with his life.”

What do you think? Is Chris Brown’s mother sincere or just trying to protect her son?