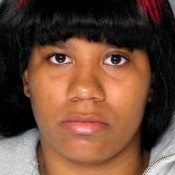 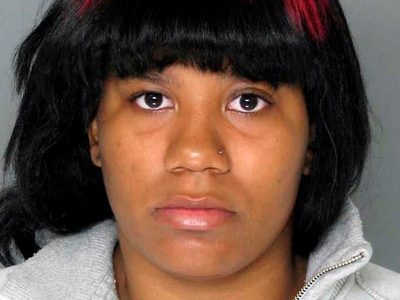 TOWSON, Md. (AP) – A grand jury has indicted two teens on hate crime charges in the beating of a transgender woman at a McDonald’s restaurant that was caught on video.

The indictment returned Monday by a Baltimore County grand jury charges Teonna Brown with assault and a hate crime in the attack on Chrissy Lee Polis last month. She is also charged with assaulting a customer and a McDonald’s employee who tried to intervene.

A 14-year-old girl is facing the same charges in juvenile court.

A videotape of the April 18 beating posted online shows a woman being attacked repeatedly while an employee and customer try to stop them. The woman then appears to have a seizure.

The State’s Attorney’s office says no one else will be charged.

I’m glad that some justice is being REALIZED in this case!