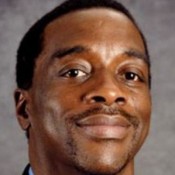 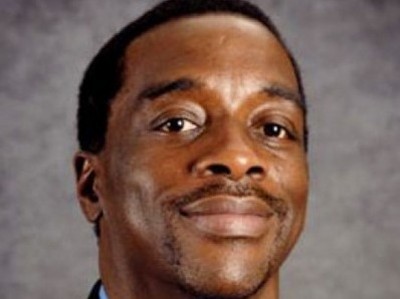 NEW YORK (AP) – A federal judge has set aside an $18.5 million jury award to a New York City man who was exonerated after spending more than two decades in prison.

The New York Times says the judge ruled Thursday that Alan Newton had not proved that any city employees had deliberately withheld evidence or disregarded his right to due process.

Newton was cleared by DNA evidence in 2006. He had been sentenced in 1985 to up to 40 years in prison after being convicted of raping a woman in an abandoned building.

In awarding the money, the jury ruled last year that the city had violated his constitutional rights.

Newton’s lawyer did not immediately return a call seeking comment.

I’m really OUTRAGED that a judge would try to block this man’s blessings! He was clearly imprisoned for a crime he didn’t commit!

Do you agree with this judge’s order?