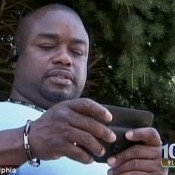 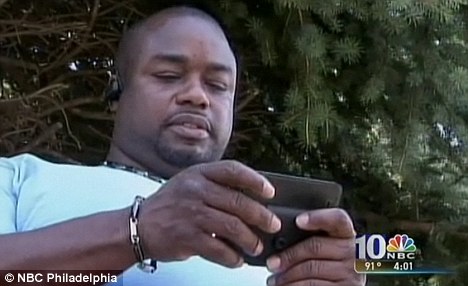 Meet Casey Anthony, 43, of Darby, Pennsylvania, who led a complety normal life under the radar, until the criminal case of Casey Anthony, 25, of Florida.

Mr. Anthony is now being stalked by people confusing him with the Ms. Anthony.

He has received hundreds of Facebook friend requests, messages and wall posts since she was cleared of murdering her daughter last week.

I can’t change my name, ladies and gentlemen,’ Mr Anthony told NBC Philadelphia. ‘After the verdict that day, it went crazy.

Mr Anthony spent some time going through his messages but has not yet called police. He has however contacted Facebook, who said he can either block all friend requests or set up a new profile under a different name.

Should this Casey Anthony change the name associated with his social media accounts?