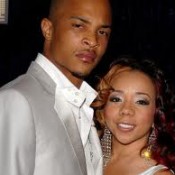 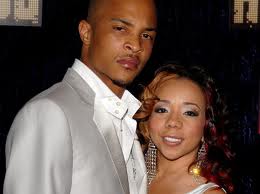 The king is finally free. After being out of prison for less than a day rapper T.I., was returned to federal custody because he violated rules during his transfer to a halfway house.

According to TMZ, T.I. was just released from prison to serve the rest of his sentence in his halfway house.

“We have good reason to believe that this favorable result was reached because of the proactive and assertive approach taken to protect T.I.’s rights by providing B.O.P officials and the media with reliable and accurate information and that T.I. did not intend to violate his transfer furlough or any other B.O.P rules en route from the prison facility in Arkansas to the halfway house in Atlanta,” said his lawyer, Steve Sadow.

Tip will complete his sentence on September 29th, and will remain under supervised probation for one year.

Let’s hope that T.I. stays out for awhile this time. I’m hoping that he’s able to take his blessings and become a man who abides by the law. Check out T.I’s “Road To Redemption”

Do you think T.I. has what it takes to change his life around?