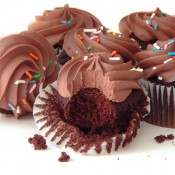 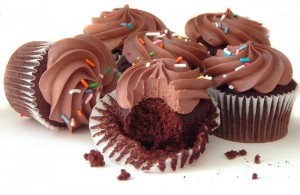 Seems like a new generation of students is becoming strongly influenced by the Tea Party.

The announcement, posted on the group’s Facebook page, advertised a pricing structure, ranging from $2 per pastry for white men to $.25 per pastry for Native Americans, with a $.25 price break for women.

“Just like the CA Senate Bills 185 and 387 the phone bank supports, we will be considering race, gender, ethnicity, national/geographic origin and other relevant factors to ensure the equitable distribution of baked goods to our diverse student body,” read the announcement. The post finished with a signoff: “Hope to see you all there! If you don’t come, you’re a racist!” In another post, the group explained that the bake sale is meant to be satirical.

If you’re going to compare the Bake Sale to Affirmative Action…the only way it would be comparable is if the flour, oven, and all baking materials were stolen from the people that are required to pay the lowest prices. And if the baked goods from all prior bake sales were made for free by the minorities while white students reaped all the profits…which resulted in unequal opportunities to purchase baked goods in the current sale.

I think that Keith’s point right on the head. For Americans to get past the tense racial climate – whites must first examine their privilege, accept it and then try to get past it by creating open dialogue with people of other races.

Do you agree with the bake sale or are you offended by it?