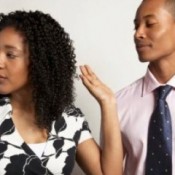 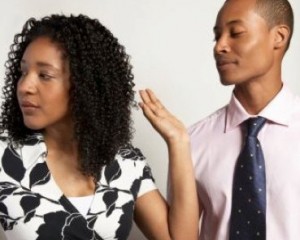 Parched? The Thirst Is Real

You met a beautiful woman, even went on a few dates…but then all of a sudden you realize that the conversations and meet-ups are waning. She’s not returning your phone calls and all of a sudden she’s swamped with work, so trying to see her is like pulling nails.

She’s just NOT that into YOU.

I hate to be the bearer of bad news, but anytime you’re chasing something that doesn’t want to get caught, it’s a losing battle. I have five signs to recognize whether or not the girl of your dreams…is dreaming about somebody else.

5 Signs She’s Just Not That Into You

I’m hoping that a few of fellas will read this list and do better next time. You win some, you lose some, it’s the rules of the game. Just make sure you’re not looking for your winner with somebody you’ve already lost with.

What are some other signs that a person is not interested?