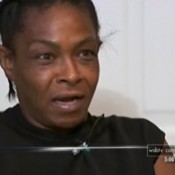 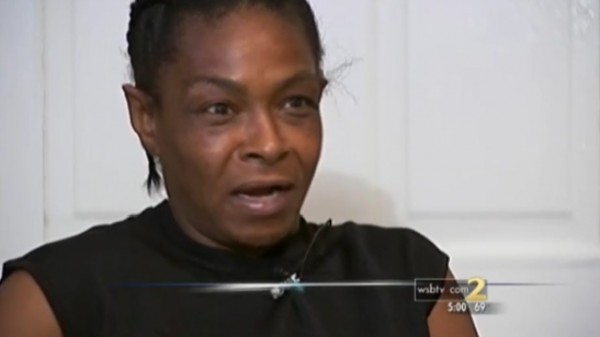 Have you ever been mistaken for someone else? How far did it go?

A case of mistaken identify for one Atlanta woman it landed her in jail for 53 days.

Teresa Culpepper was arrested by police on Aug. 21 after she called police to report that her truck had been stolen.

She was detained for aggravated assault. “I didn’t know what to do. I didn’t know how to get out this situation,” Culpepper told Channel 2.

Culpepper finally was released Oct. 12 after her public defender got the crime victim to come to court and say the woman in custody was not the attacker.

“I was like real rejoiceful, glad and happy that it came to an end and that somebody was out there, out there trying to help me,” Culpepper said.

What type of world are we living in when this type of stuff still happens? At least this woman was able to be released from jail and not convicted of a crime she clearly didn’t do.

If I was Ms. Culpepper I’d make sure that I was nicely compensated after this ordeal. Too bad she’ll never get those 53 days of her life back.

Should the system be penalized for these type of careless mistakes?