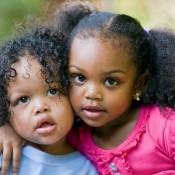 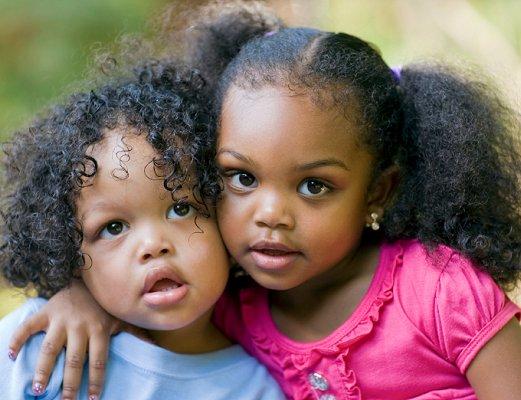 According to a study of childbearing among unmarried mothers by the Centers of Disease Control and Prevention, 72 percent of black babies were born to unwed mothers in 2010.

Actresses Ashley Shante and Squeaky Moore are hoping their new film “Father’s Day?” will encourage discussion about what they call “the elephant in the room,” namely the absence of black fathers from an alarming number of African-American homes.

“No one is mentioning the elephant,” Moore, coproducer of the film, told The Huffington Post. “We want to hit them with a story to understand the emotional impact.”

The short film was produced by Dear Diary Productions, a film production company Shante founded, whose objective is to raise awareness about the impact of fatherlessness on the black community.

The film, scheduled for release in March 2012, features the acting talents of Justin A. Davis of “Boardwalk Empire” and award-winning actress and director Rosalyn Coleman. Shante and Moore plan to submit the movie to the Sundance Film Festival, Tribeca Film Festival and others, with hopes of eventually pushing it into theaters.

Do you think films like “Father’s Day?” work to bring attention to the issue or lack real purpose?