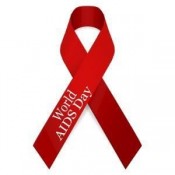 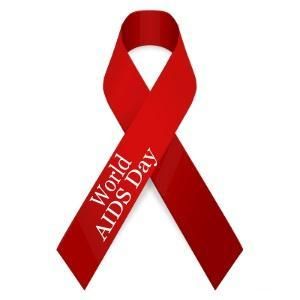 December 1 is World AIDS Day. It’s important now, more than ever, to know your status.

To date, over 230,000 African Americans have died of AIDS – nearly 40 percent of total deaths – and of the more than 1 million people living with HIV in the United States of America today, almost half are black.1 And yet, as a racial group, African Americans represent just 13 percent of the US population.2 The estimated lifetime risk of becoming infected with HIV is 1 in 16 for black males, and 1 in 30 for black females, a far higher risk than for white males (1 in 104) and white females (1 in 588).3 In Washington D.C, which has the nation’s highest district HIV prevalence (3 percent), three-quarters of those infected with HIV are African American.4According to the National HIV/AIDS Strategy, African Americans “comprise the greatest proportion of HIV/AIDS cases across many transmission categories, including among women, heterosexual men, injection drug users, and infants.”5