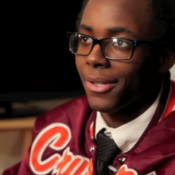 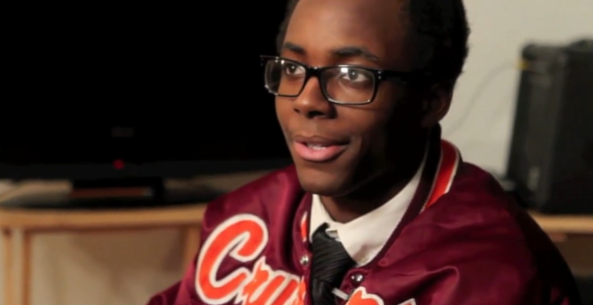 Three white teens held 17-year-old Joshua Merritt at knife point and tied a noose around his neck, for his suspected involvement with one of the attacker’s cousins.

“I feel they were serious, and that if I didn’t get out of the house when I did, I might not even be here. I might be dead,” Merritt, told the Chicago Tribune.

The three students, ages 16 to 18, have been hit with a variety of charges, including hate crimes, unlawful restraint, assault, and battery. The girl at the center of the confrontation is the cousin of one of the teens. The assault occurred at his house, and his mother is an administrative worker in the Cook County state attorney’s office, said police. Merritt said the girl is a friend, but that they aren’t dating. He said he was invited to the student’s home by a friend, who was one of the three teens.

After he arrived the trio began using racial slurs and one put a rope around his neck, while another held a knife to his neck and threatened to kill him, he said. “I couldn’t believe that they were doing this,” said Merritt. “I just felt trapped.”