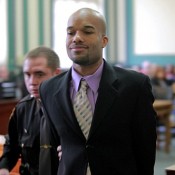 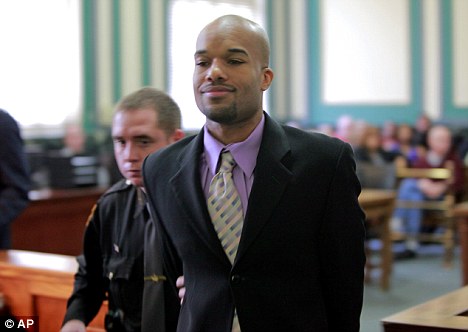 Play with fire and you’ll get burned.

Andre Davis also known as the “Gangsta of Love,” was finally sentenced after being convicted of having unprotected sex with more than a dozen women.

The pro wrestler was also denied entry into the World Wrestling Entertainment after he failed a physical.

He failed to disclose his positive HIV status to his partners and which led to prosecutors charging him with 14 counts of felonious assault.

He faced up 120 years in prison but only received a sentence of 32 years.

I can’t say that I feel sorry for the guy. I think it’s important to hear stories like this so that you will always remember to have safe sex, a good time is NOT worth your life!

Do you think this punishment was appropriate?