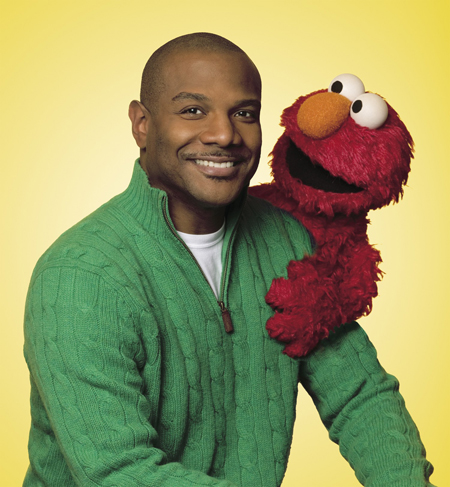 It’s official, Elmo is leaving Sesame Street. Kevin Clash, the man who voiced and made the “furry red monster” a beloved children’s character, has decided to resign from his 28 year position as a puppeteer due to his alleged underage sexual relationship scandal. Yesterday I informed you that Clash was believed to be in the clear in my Accuser Recants Statement About Kevin Clash post. Unfortunately, things have taken a turn for the worse.

According to Yahoo’s Omg, another man, Cecil Singleton, has also come forward claiming that Clash had an underage sexual relationship with him when he was 15. Singleton is seeking $5 million dollars  in damages against Clash and claims they met through a gay chat line.

As reported by Yahoo’s Omg:

“I am resigning from Sesame Workshop with a very heavy heart. I have loved every day of my 28 years working for this exceptional organization,” Clash said in a statement on Tuesday. “Personal matters have diverted attention away from the important work ‘Sesame Street’ is doing and I cannot allow it to go on any longer. I am deeply sorry to be leaving and am looking forward to resolving these personal matters privately.” http://omg.yahoo.com/news/elmo-puppeteer-resigns-in-wake-of-sex-scandal–212653995.html

Sesame Street won’t be the same without the red, friendly, child-like character. “This is a sad day for Sesame Street” said a statement from Sesame Street. We’ll miss you Elmo.