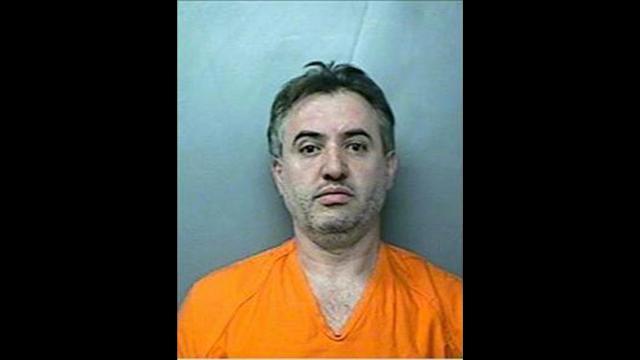 Building superintendents are suppose to ensure that the building is running smoothly and help fix any problems  the tenants might be having. Even though they have access to an entire building, most people trust that they won’t abuse their power by doing something like breaking and entering. However, according to The Huffington Post, building superintendent Kujtim Nicaj, 44, was caught not only breaking and entering, but sexually abusing one of his tenants dogs.

Huff Post reported that Alan Kachalsky of New York ,was a former tenant of Nicaj and lived alone with his Labrador retriever, Gunner. Kachalsky stated that even though he lived by himself, he noticed that someone was entering his department because blinds would be closed or windows would be open but nothing was ever missing. So, he decided to catch whoever it was in the act.

Kachalsky set up three cameras to catch the intruder, and wound up with footage of Nicaj entering the apartment, getting naked and engaging in sex acts with Gunner. Kachalsky told the Journal News that on the video, the Labrador, who is usually friendly and energetic, “just sat on the couch. He did not get up.”Kachalsky brought the video to law enforcement in February 2012, and Nicaj was arrested and charged with second-degree burglary as a sexually motivated felony and sexual misconduct according to New Rochelle Patch.

Needless to say that Nicaj was fired from his job and was recently sentenced to six and a half years of prison time in addition to seven years of probation and registering as a sex offender.

Having a genuine, sexual desire for animals  is one odd altercation and mindset to be in to say the least. One that definitely should have a seat in my office.