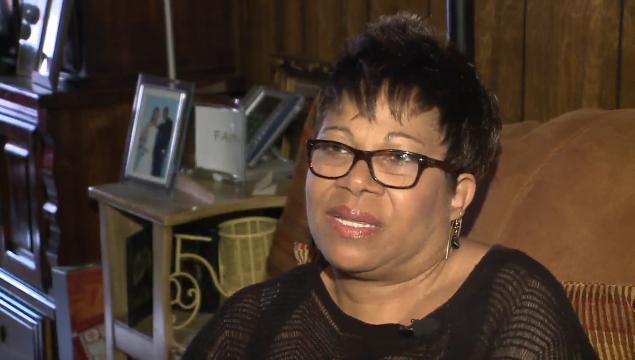 It’s common for some women to have lower back problems due to a bigger bust or being overweight. Many people just learn to tolerate the pain but for some, it becomes unbearable and therefore help must be sought out. I doubt that while you or your female friend is waiting for the doctor to return with your results, that you’d anticipate him saying “I know what the problem is. You have ghetto booty”.

Terry Raglan went to have her lower back examined at the same facility she had had two surgeries done in the past. However this time, she saw a different doctor by the name of Timothy Sweo for her back pain. After reviewing her results, Dr. Sweo told Raglan that she had “Ghetto Booty”. She was offended of course, complained to the office manager and received a letter from the very unprofessional doctor that contained a kinda, sort of apology. The news clip shows that Dr. Sweo tried to justify his use of the term by saying “I was trying to take a technical conversation regarding your lower back pain and make it less technical”. I take this as an insult to Ms. Raglan’s intelligence and clearly from the video, so does she. Mr. Sweo may have tried to cover up his mistake by saying that he was just trying to come up with a simpler way of telling Ms. Raglan that she has Lordosis of the spine, an exaggeratedly curved spine but what was wrong with just telling her that her spine was curving too much and that’s why her back was hurting?

Dr. Sweo than has the nerve to say that he does not know why the term was offensive and that if the term is researched it simply means protrusion; nothing racial insinuated. Right.

I agree that Ms. Raglan should take her complaint to a higher chain of command although to be honest, since the doctor has no track records of complaints and it’s not a major issue to some, this case of racial slurring may fly under the radar. Maybe if he’d used the N-word there would be  a greater call to action.

By the way, the term ghetto booty does exist but you have to go to urbandictionary.com to find its definition.