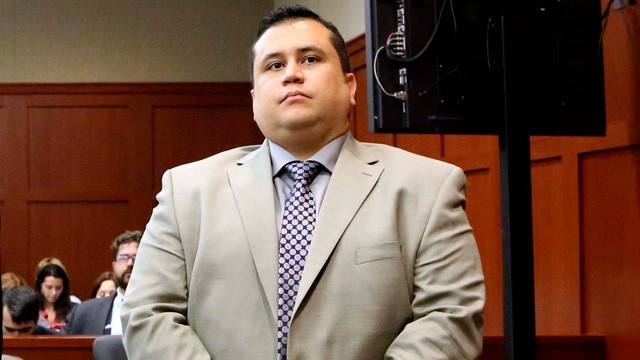 The Zimmerman trial is suppose to be winding down but the verdict may not end up being what many Taryvon Martin supporters have anticipated. According to The Huffington Post,   “jurors in the George Zimmerman case can consider the lesser charge of manslaughter” potentially ruling the crime “third-degree murder”.

The Huff Post reported that the jury could start making their decision tomorrow, in addition to hearing the defense close their case in the morning. If you’re like me and raised an eyebrow at the third-degree manslaughter charge, here’s how it came about.

Prosecutor Richard Mantei argued that instructions for third-degree murder should be included on the premise that Zimmerman committed child abuse when he fatally shot 17-year-old Trayvon Martin because Martin was underage.

BUT defense attorney Don West called the proposed instruction “a trick,” and he accused the prosecutor of springing it on the defense at the last minute.

I’m team Trayvon, but as much as I hate to say it, there’s a possibility that Zimmerman may come out with the win on this one. The Black community and other supporters caused quite a stir with protesting, holding viduals and organizing hoodie campaigns but after all that, six people on the jury will help decide if Zimmerman was at fault in Trayvon’s death.

Here’s what I think will take place if Zimmerman is found “not guilty” of first degree murder. For one, lots of public backlash, especially in the state of Florida. Secondly, the race card will be blown up and posted on people’s doors because it’s the “go-to” that most people will turn to for blame. While Zimmerman may get a lesser charge, I doubt or at least I hope he doesn’t escape prison time, but I also anticipate a hard time for him behind bars with the mixed population of criminals. People were threatening his life before the trail, to the point where he had to go into hiding and become somewhat of a recluse. He won’t be able to hide from the general prison population once he’s sentenced.

Anyway, the hour is near for those seeking justice for Trayvon Martin. Will he get any?