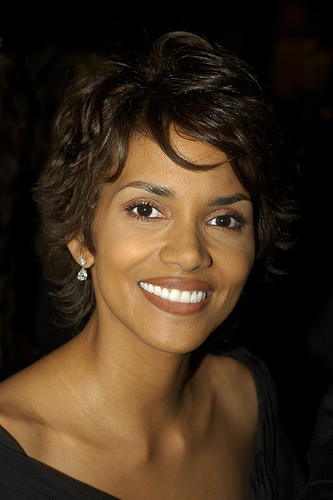 You’re approaching 40 and considering starting a family. In today’s world, that doesn’t make you an anomaly. In fact, more than 131,000 women over the age of 40 gave birth in 2010, according to the U.S. Census Bureau. That number has nearly doubled since 1990, when just 77,000 women over the age of 40 gave birth. For celebrity women, 40 is practically the new 25 — many celebrity moms didn’t start having babies until after they celebrated their 40th birthday.

Halle Berry Became a Mom at 41

Halle Berry is one of the most famous older celebrity moms, as she gave birth to her daughter Nahla when she was 41 years old. Recently, Berry announced that she is carrying her second child who is due later in 2013. Currently 46, Berry is proving to women across the country that healthy, happy pregnancies can occur well into your 40s. This doesn’t mean that a woman in her 40s shouldn’t take extra precautions while pregnant. Some women over the age of 35 consider having special prenatal tests performed while they are pregnant in order to determine if the baby has any birth defects. These tests allow you to make the preparations necessary for your little one’s arrival. 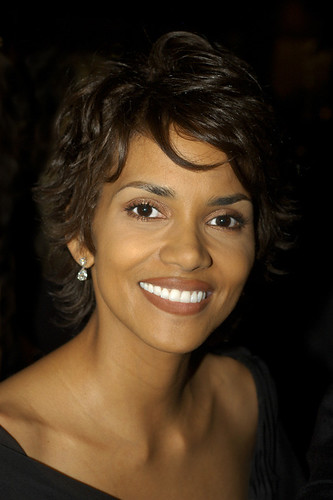 Nicole Kidman became a mom before the age of 40 when she adopted two children with ex-husband, Tom Cruise, but it wasn’t until she was 40 that she gave birth to her first biological child. Her daughter, Sunday Rose, was born in 2008, and Kidman describes the event as a miracle. She has previously acknowledged having fertility issues in the past, including an ectopic pregnancy and miscarriages. While many women over 40 are able to conceive, it may take more time. According to First Response, women over 35 should seek the help of a reproductive specialist if they have been trying to get pregnant for at least six months without having any success. 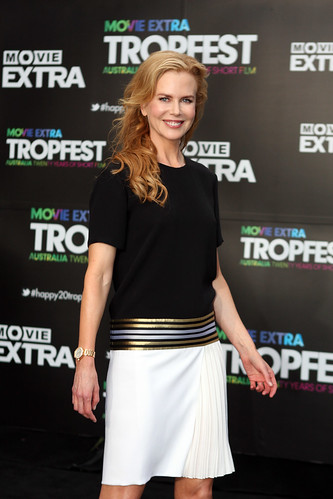 In 1995, actress Jane Seymour delivered twin boys at the age of 44. Seymour, who had suffered miscarriages in the past and wasn’t sure if she would be able to conceive again, was surprised and thrilled by the pregnancy. Just three weeks after giving birth, she won the Golden Globe award for Best Actress and everyone was shocked by her amazing post-baby body. She admitted to suffering from preeclampsia, and noted that her weight loss was due to that complication. However, weight can be an important factor for women over 40 who want to conceive. Women in their 40s who are hoping to get pregnant should work on achieving a healthy body weight prior to trying to conceive, as it helps prevent risks during pregnancy. 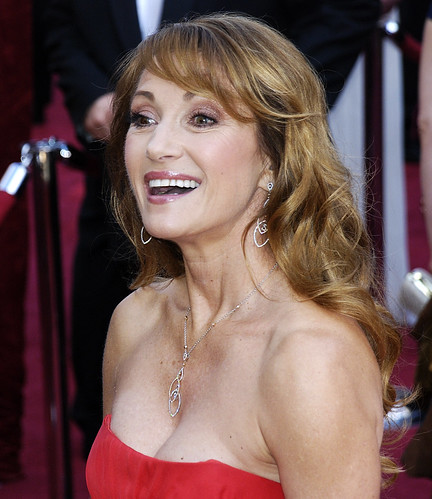 Mariah Carey Had Twins at 41

After suffering several miscarriages in the public eye, Mariah Carey eventually gave birth to the famed-fraternal twins Moroccan and Monroe in April 2011. She and her husband, Nick Cannon, became the new face for fertility success and an inspiration for many older moms across the globe. Carey cites hormone treatments and alternative medicine treatments such as acupuncture for helping her achieve pregnancy success.

Photo of Mariah Carey by David Shankbone via Wikimedia Commons

So this should be an inspiration to any  women aspiring to be mothers.  Do not get your hopes down just yet!  There is always a chance that you could be just like these celebrity couples who have conceived after 40.