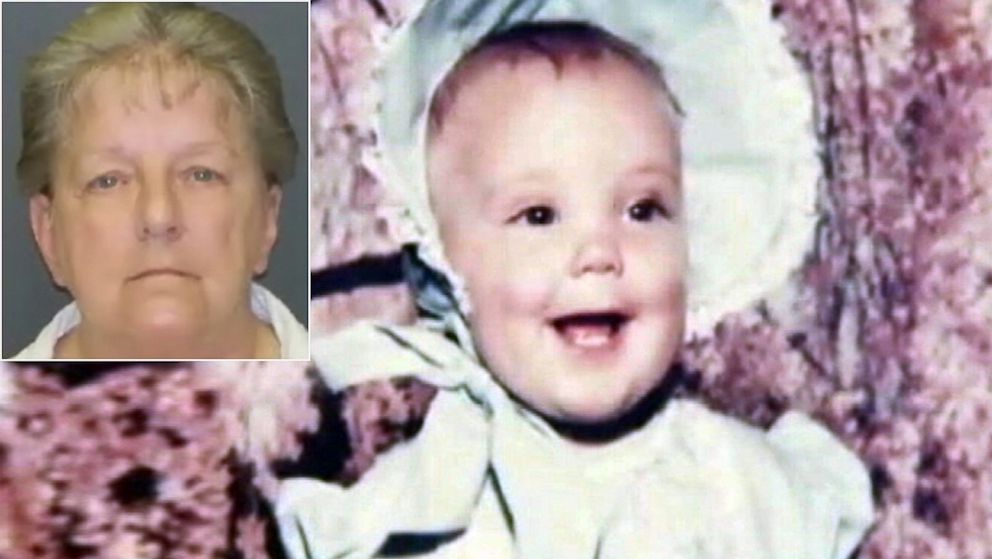 It’s like a scene from a movie; a man/woman who murdered a young girl is set free from prison and now the whole town is on their toes, wondering and hoping that they don’t strike again. Unfortunately, this is not a scene from a movie. It’s real life and soon it will be a reality for many survivors of the victims and their surrounding communities.

According to ABC News, Texas is obligated by law to release convicted criminals, that includes murderers, who committed crimes between 1977 and 1987. Over 1000 prisoners, 100s of whom were convicted of murder, will be released starting as early as next year.

Offender release is governed by law in effect when the offense was committed and cannot constitutionally be changed retroactively, Rich Parsons, deputy director of communications for the governor’s office, said in a statement to ABC News. The governor, like all Texans, expects the Parole Division of TDCJ to closely supervise offenders according to their release rules to ensure public protection, Parsons said.

I know this action will be a small relief for the already over populated prison system, but what about the well-being of the people? Parole officers may be assigned to keep close watch on the convicts but realistically, they can take another life weeks before a parole officer makes his rounds to them. Yes, some inmates are reformed after a prison stay but what about those who are not? Is the government putting its citizens at risk?

ABC News also reported that not all hope is lost but it is ticking away. There’s a chance that an inmate won’t be released if proof comes about they committed another crime, such as authorities discovering another murder victim before the inmate’s release, therefore sentencing them back to prison. It should also be noted that ABC news reported that in 1987  “the law was amended to exclude violent criminals” but that only applies to violent crimes after that year.

I wonder if there are any laws similar to this in Georgia?