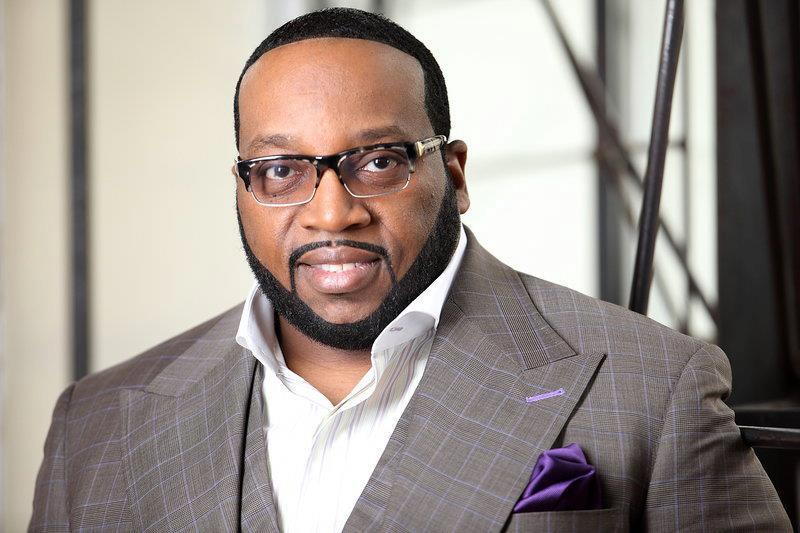 Was falling in love with Jesus the best thing you ever did because you got a man while doing so? Are you guilty of mentally unbuttoning the pastor’s robe mid-sermon?  If so, you’re NASTY. Plus, I would hope not since God is a jealous God and wants no others before Him but it seems like some of the saints have been getting more out of church than just the Word.  But on a more serious note, maybe you’re familiar with the story about the Black, female doctor in Detroit, Michigan whose been missing for a month now.

It may seem like I’m going off topic a bit but I’m about to come around the curb and tie it all together. Anyway, according to CNN, 30 year old Teleka Patrick, did not show up for work in “Kalamazoo on December 6. The night before, police 100 miles south in Indiana found her car abandoned in a ditch off busy Interstate 94”. Now for the curb to come around, as it turns out, a protection order filed by PASTOR/SINGER MARVIN SAPP, determined that Patrick was allegedly stalking the man of God just months prior to her disappearance !

Now that’s not to say that Pastor Sapp had anything to do with the woman’s disappearance (there is no evidence of foul play on Patrick’s part and Sapp wasn’t reported as a suspect) but this post IS meant to bring attention to a very real issue; one that’s hard to treat as a mental health professional. Its a challenge to convince someone that the life they’ve conjured up in their mind and the feelings they swear are so real, are really a false mental state needing to be corrected by a medical professional.  According to CNN, the personal protection order against Patrick says “I have at least 400 pages of correspondence from her which I have never responded”, said Sapp. Guess he didn’t see the BEST IN HER.

Sapp, who has been nominated for eight Grammys, filed a personal protection order against her, in which he complains that Patrick “has claimed him as her husband, had moved from California to Michigan, joined his church, had contacted his children and had been to his home.

The CNN article and the video clips of Patrick suggest that her mental health state is questionable, but that still doesn’t undermine the fact that she’s been missing without a trace for a little over a month now. She was last seen at a hotel in Kalamazoo, Michigan.

While the title of this post may be humorous, let’s pray for the safe return of Teleka Patrick and how to better deal with mental health in the church community. Amen