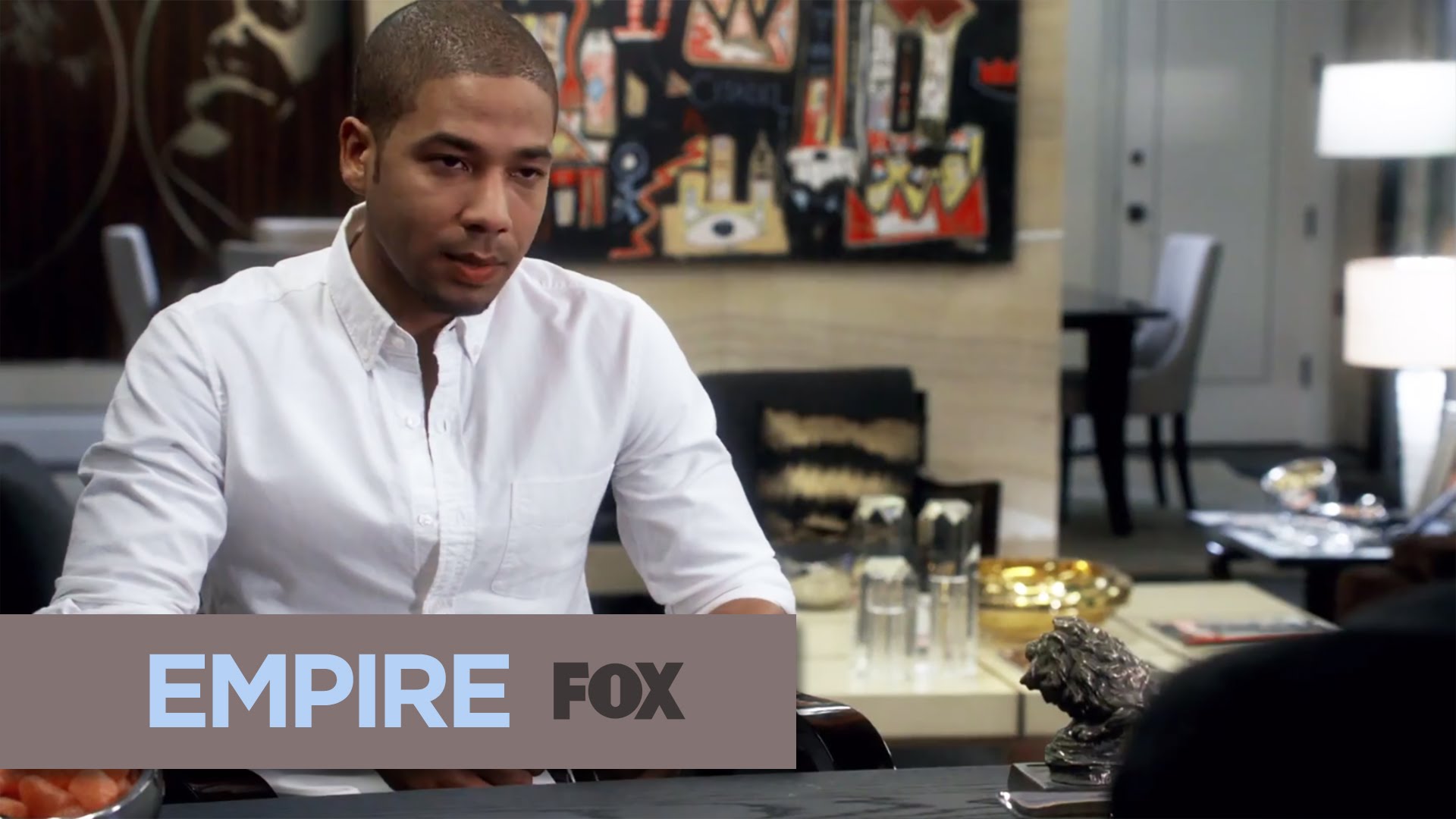 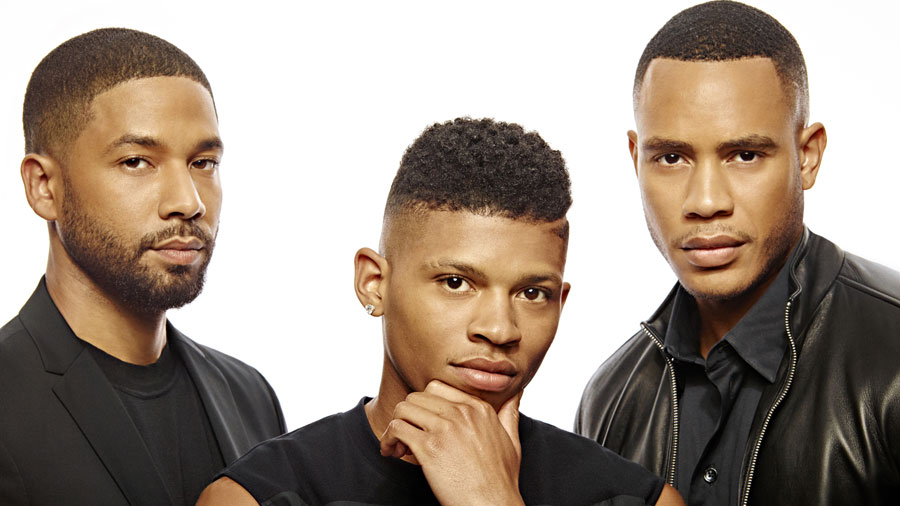 Jussie Smollett leaving Empire is the news circulating all social media. Yesterday he tweeted, “I have thoroughly enjoyed my time with @EmpireFox. Truth. I love you all. Time 2 make a record and some movies.”  Counter rumors speculate that a contract is still in tact and that he will not be leaving. Could this be about money? Or Could this just be ambiguous advertising? With this incredible artist being one of our new favorites, what impact will his departure have on the show?

The cable show took television by force with its prolific content and striking plot. Channeling real world family dynamics, fluid sexuality, and everyday violence, it has appealed to the modern generation in ways no other show has. Smollett, being one of the most controversial male characters named Jamal Lyons, portrays a bisexual singer, son of two gangsta’s, and the brother to a hip-hop prodigy and accountant. He strategically uses his sexuality as a means to cause positive social change through his music. As one of the most level- headed characters, Smollet brings genuine compassion, love, courage and strength to Empire family.

If he is leaving, we will miss him. The show will most likely lose ratings as he is presumed to be the most talented performer having landed a real world record deal with Columbia Records. This will also affect the LGBT audience that identifies with Jamal’s character. Replacing Smollett will be theoretically impossible for Empire. Will the Empire ensemble remain the same? 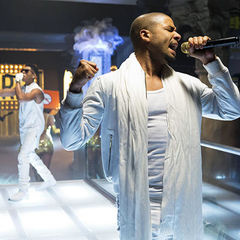 Why do YOU identify with Empire?

Watch this performance by Smollett on the show and you will easily see why we will miss such great talent!