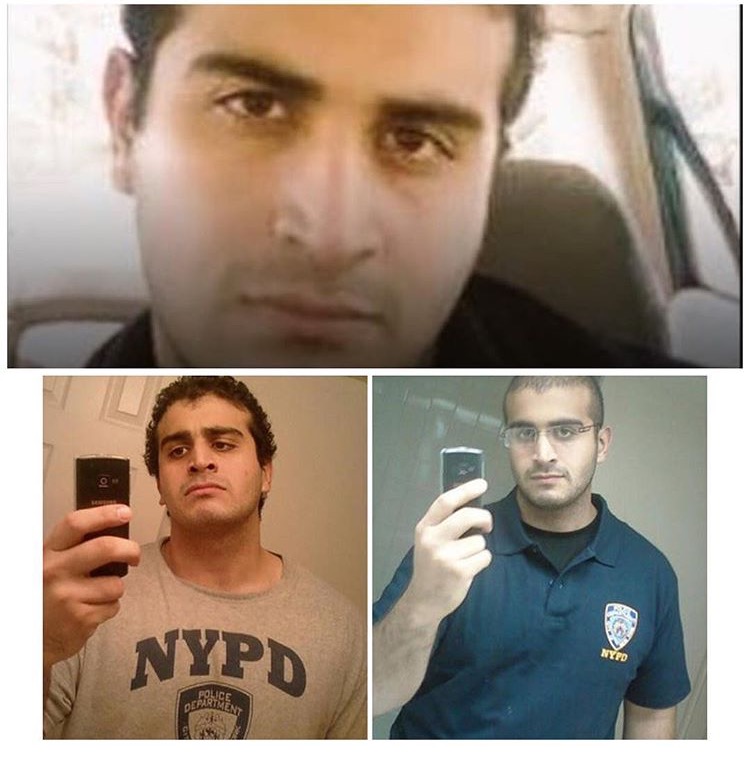 Omar Mateen was a GAY Muslim!

The details behind the massacre that occurred at the nightclub Pulse in Orlando and the motives of the gunman are becoming more and more bizarre. The FBI have encountered another confusing loop in their investigation. It has now been proven that Omar Mateen, the 29-year-old gunman responsible for senselessly murdering 50 people, was actually GAY! Having an online relationship with a frequent Pulse-goer, he himself frequently visited Pulse. He even used a dating app for gay men to setup dates. As his online partner has come forward with the proof showing exchanged messages, FBI are wondering if the incident is related to religion at all. Others are saying that Mateen would often get over inebriated at Pulse and would act out in a disturbing manner.

While the media is tying this incident to religious terror, Mateen’s friends and family are asserting that Mateen wasn’t a religious person. This could very well mean that the Muslim view of homosexuality is not a proper lens through which we should examine this tragedy.

It is so unfortunate that the Islamic community is plague by the poor, unprecedented, and impulsive decisions of a few. If Omar Mateen was a GAY Muslim, this changes the entire understanding of his motives and allegiance to terrorist attacks.