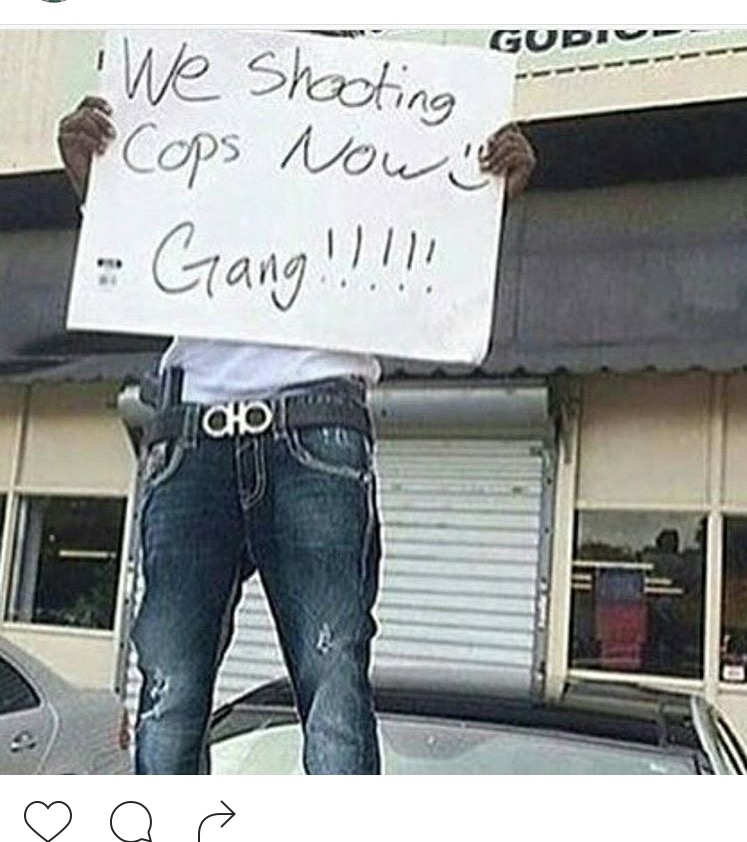 Readers, are we at war?

Last night around 9pm, deadly shots were fired at police at a #BlackLicesMatter protest in Dallas, Texas. 5 police were killed while another 6 remain in critical condition. A video begin to circulate social media showing several officers lying in the street. Initially speculation led us believe that members of the #BlackLivesMatter demonstration were responsible for the police killings. Several sources report that the gun shots were carried out by an unaffiliated sniper from a parking garage above the protest. Currently, one sniper is still at large. Investigators say the snipers coordinated a mass shooting to corner the officers so that they could kill as many as possible.

Sources say one of the suspects told police that “the end is coming” and he was going to hurt and kill more of them.

Fomer congressman sent out the following racial tweets in response to the cops being killed: 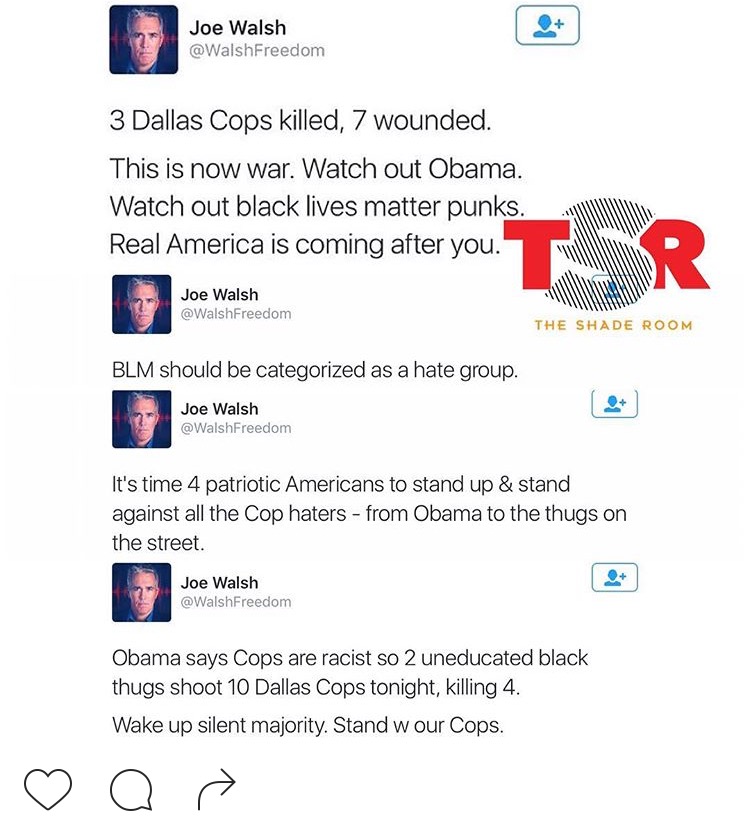 Truth is: this is all a result of structural racial discrimination. The people are tired. Protest and riots have broke out across our nation as a result of #AltonSterling and #PhilanderCastile. Images and statements all representing the community’s commitment to revenge have circulated social media.

Riots occurred in Atlanta,GA, Baton Rouge, LA, Dallas, TX, and at least 3 other subtle cities. Citizens are sending the message that they are fighting back. We recently reported on the Ferguson Effect, predicting this behavior would result from the systematic disregard and improper treatment of those who have died at the hands of police. We knew the people would retaliate, but taking the lives of officers deliberately is something we never would have imagined. Now we aren’t Saints at Dr.O! However, we will be the first to say that killing police is not a good route as it only perpetuates that violence that takes away from our community.

What do we do when a body of people are simultaneously fed up?

Police brutality has to stop. As well as unnecessary violence. It is tearing our nation apart!

To read more about police brutality read the following articles: