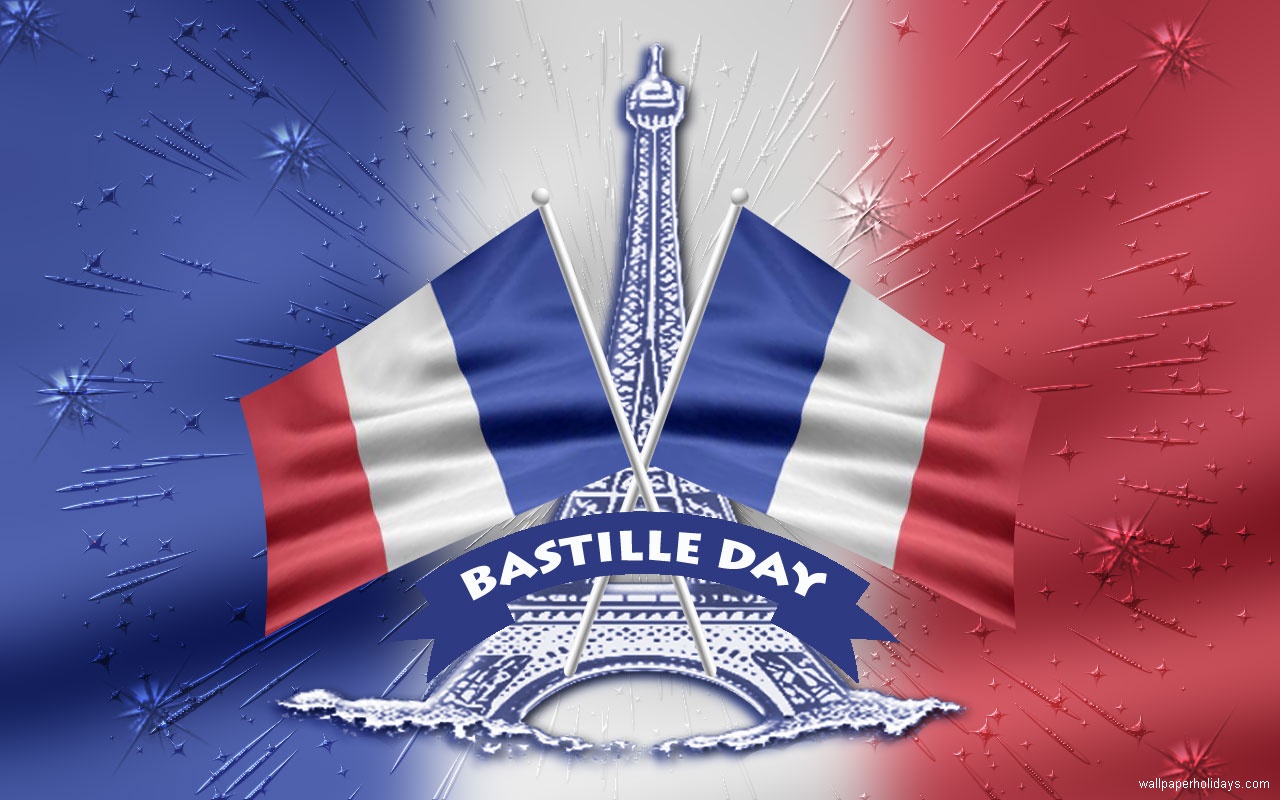 Nice, France: A truck plowed about 150 meters into a group of people gathered to celebrate Bastille Day. This is France’s 4th of July Celebration.  Nice is the South of France which is a very popular vacation destination for many Americans. Extremist online are tweeting and celebrating the tragedy.  France now has a tremendous problems with terrorism. This month was the completion of the month long Soccer tournaments. Once again our world has been shaken. This is one of the biggest days of the year for this country.

This guy used a machine gun after plowing through a large group of people. Europe is in full panic because you can not buy grenades in Europe.  “He plowed through the densely packed crowd of people and then started shooting.” There are now approximately 78 casualties and dozens more injured. This attack does not seem as sophisticated as Paris or Belgium, but he had clear intent to harm and or kill people. This is the “French National Day.”

The world once again has to halt for another national attack. What is our world coming to at this time? Will this affect international travel? Is Europe now vulnerable? There is certainly cause for the world to come together and take action against groups that even suggest terrorism.

Photos and and videos from the scene can be at Heavy.com. Warning: Images are graphic.