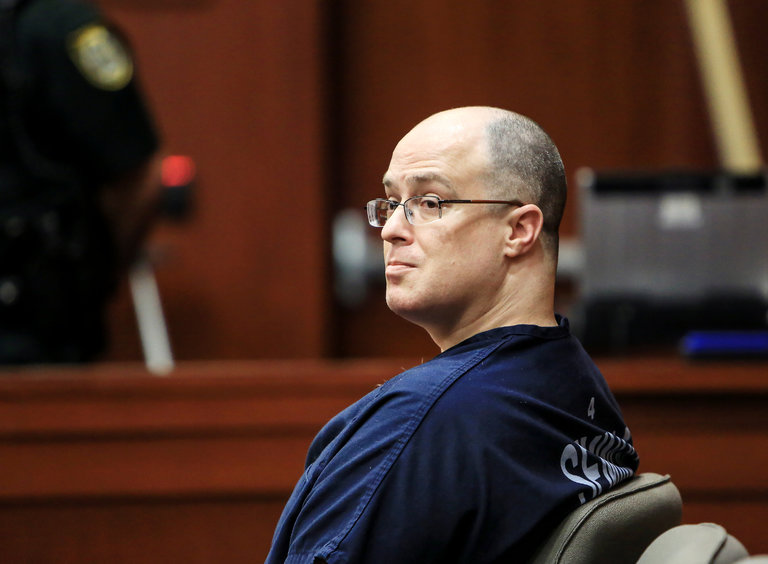 Man Who Shot At George Zimmerman Sentenced to 20 Years!

Ok readers, we know that it seems like our justice system just can’t get anymore perplexing. Oh but it does! Now even though I have a medical doctorate and not a juris doctorate, I am curious as to how the following has occurred.

Matthew Apperson, 38 YrOld, was sentenced Monday to 20 years in prison for shooting at George Zimmerman in a road-rage confrontation. He was convicted on the charges of second-degree murder, armed aggravated assualt, and shooting into a vehicle.  Apperson was given the state-mandated minimum for these crimes.

No I am not saying that we should be free to take revenge and justice into our own hands, but I am simply advocating for consistency and fairness. I am also aware that Apperson fired at Zimmerman in light of a road-rage confrontation which has nothing to do with the murder of Trayvon Martin. It is also essential for me to mention that a man who will fire a gun at someone in traffic may actually be a danger to common society. Because, I mean hey, it could have been me who bumped into the back of his car at the traffic light.  Nevertheless, Trayvon Martin is dead. He is dead due to false speculation and no one will serve time for his murder. Is there a state-mandated minimum for murder by mistake?

It is fair to argue that justice might have been served in Apperson’s case, but is it safe to say the same for Zimmerman? NO! The message that the justice system is perpetuating is that crime is illusive. These definitions are becoming too situational, too flexible. To me, attempted murder is exactly that, the attempt to kill someone. So why isn’t Zimmerman in jail for actually killing a 17-year-old Black boy??

What constitutes as attempted murder? What does it require?

As unbiasedly as possible, do you think the sentence was harsh or appropriate?

How do you think this sentence makes Zimmerman feel?

Man Who Shot at George Zimmerman