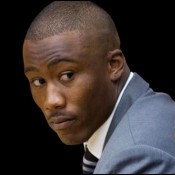 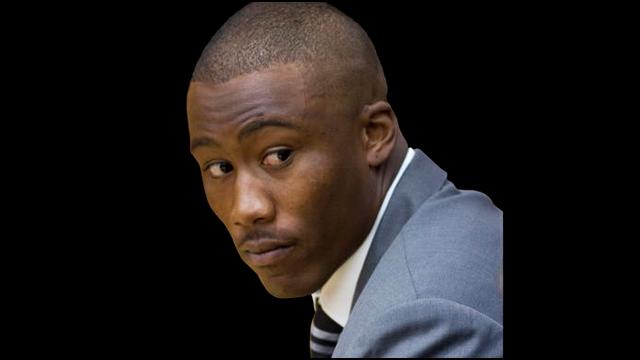 NFL player Brandon Marshall kept good on his promise and is working to remove the stigma on mental health illnesses.

After making headlines for a domestic violence encounter with his wife involving a knife – he’s working to rebuild his life.

He recently stopped by Harvard University’s Emerson Hall to speak out about his recently diagnosed Borderline Personality Disorder.

The speech entitled “Mental Illness Isn’t a Game Stopper,” discussed his treatment at Boston’s McLean hospital and how he’s learned to talk through his anger instead of lashing out.

“I lived in a bubble. I became unattached, unemotional … The things that made me relevant or successful were the things that began to ruin me. It got to the point where it consumed me, it took over me, it controlled me.”

On His Hospital Treatment
“It was truly a blessing to be around people that understood me, that spoke my language, that could help me,” said Marshall, who added that he still Skypes with his doctors during the season. “The treatment gave me the opportunity to live again, to enjoy life, enjoy my successes.”

“Please use my experience and take the good out of it,” said Marshall, who was presented with a personalized Harvard football jersey by Crimson captain Alex A. Gedeon ’12 after the event. “If you might need help, get help, and if its your friends and family, inspire them as well … You’re not blessed unless you’re a blessing to others.”

After seeking treatment Brandon was able to work on saving his marriage.

“God is good,” Marshall said. “He answered my prayer just in time.”

It’s only through people like Brandon Marshall that we’ll be able to lift some of the stigma associated with mental health.

I commend this young man for having the courage to admit that he needed help and share his story publicly.

Do more celebrities need to open up about their personal battles with mental illness?