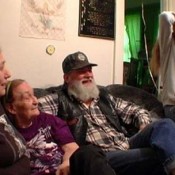 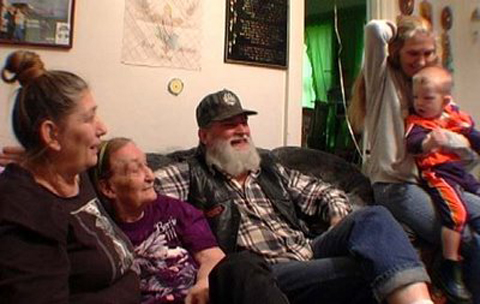 When you think of “welfare” what’s the first image that comes to mind?

But what happens when she isn’t…

The Grio recently highlighted a common misconception among Americans – that the majority of welfare recipients are minorities.

Last Thursday Newt Gingrich told a crowd of senior citizens in New Hampshire, “The African-American community should demand paychecks and not be satisfied with food stamps.” Rick Santorum was even more egregious, claiming he doesn’t “want to make black people’s lives better by giving them other people’s money” (although he later claimed that he never intentionally said “black”).