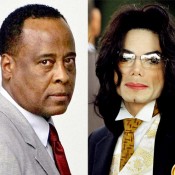 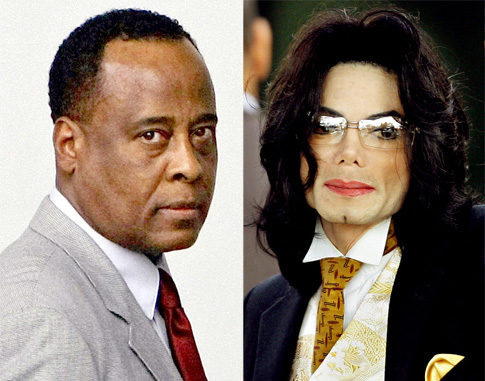 I have held my breath long enough on this topic but now I must speak on this issue from a licensed physician’s perspective.  Being that it is alleged that they  are now requesting Whitney Houston’s medical records, we might just see another play out on a physician’s credentials similar to what happened in Michael Jackson’s death.  This certainly makes the “practice of medicine” look loose and somewhat disorganized.  People this is NOT the case. Physicians are held to a very specific standard of care but when they deviate from what should be the “normal standard of care,” that is  when we usually get into trouble.

As many of you may or may not know, Dr. Conrad Murray has filed papers to overturn his manslaughter conviction. Dr. Murray stated in the filings that “Michael Jackson was stressed out and nearly broke. he owed over 440 million to creditors and was about to lose his estate.” This is going to be a tough one. I am not sure the judge will allow him to enter this alleged fact into evidence. I am sure the lawyers for Michael’s estate will fight like hell against the allegation. However, Conrad good luck!

What is happening with the superstars seems to be more of an ethical dilemma than “standards of care” issue to me as a physician.  Although Conrad Murray was certainly an accessory to the crime-manslaughter and convicted in a court of law, I am not so sure he should be held solely responsible for the death of Michael Jackson. Yes, I said it and I am sure that there will be  fall out after this post. Yes, he  is guilty of malpractice but I am sure there was pressure from his patient (Michael Jackson) to meet a specific need. We as physicians have to know when to tell our patients’ No! It is my belief that if the appropriate physician-patient boundaries had been in place, this deadly accident would have never happened.

I grew-up listening to Michael Jackson and I was certainly saddened by his death.  However, my question is did we, including myself, just need someone to blame the tragedy of Michael Jackson’s death on?  Or is this guy really guilty of the crime that he was convicted of in a court of law.  True, bad medicine happens all over America, but the addiction observed here was not a one-time occurrence. (Propofol) Conrad is guilty of poor patient-physician boundaries and he should be dealt with accordingly. However” Manslaughter” I DO NOT agree.

I am sure many of you will have a comment on this post, so go ahead and let me hear from you on the forum! http://askdro.com/forum/topic/did-conrad-murray-really-kill-michael-jackson The question that I am posing to each of you is, “Do you really feel that Conrad Murray Killed Michael Jackson?”