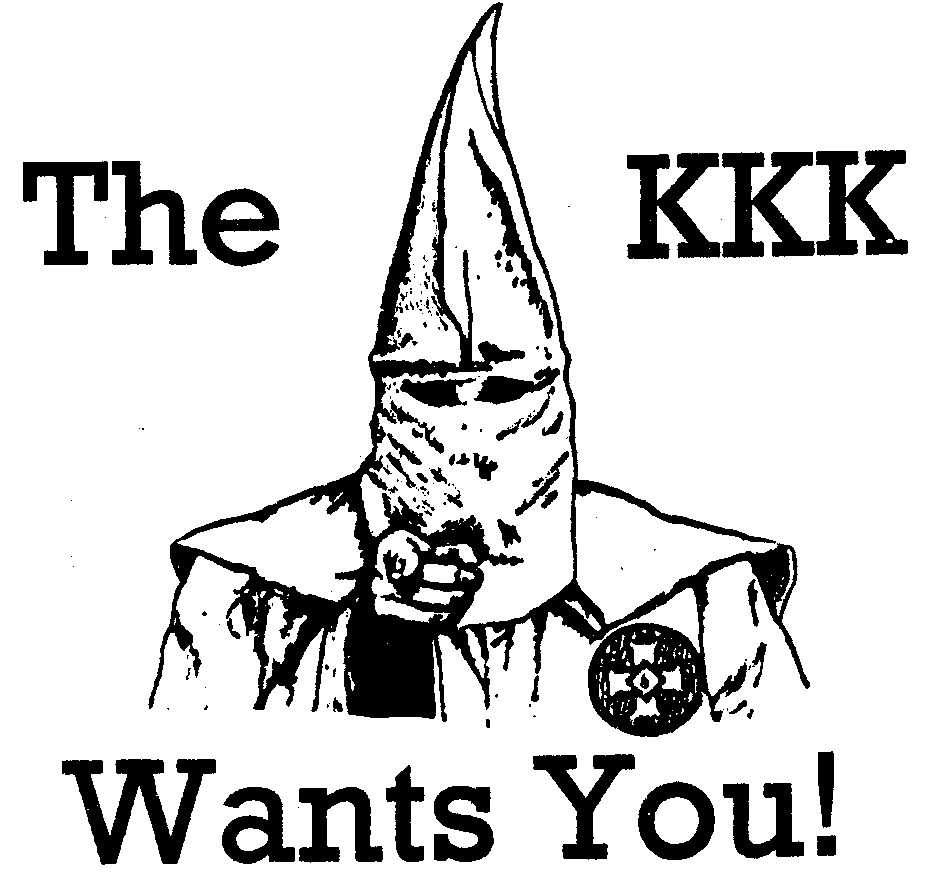 Again, racism is still alive and well as we’ve stated in previous articles such as “Big Lipped Gorilla”- Racism is Still a Reality. No matter what changes our country goes through as a whole, there will probably always be those select individuals who believe that they are some how superior to another race or ethnicity. The infamous Ku Klux Klan pro-white American organization decided to embrace their freedom during the weekend of celebrations to honor civil rights legend Martin Luther King Jr  and  the second inauguration of President Obama that simultaneously intertwined with it.

According to the Huffington Post, KKK members protested MLK’s holiday with the distribution of recruitment fliers in Covington, GA and other surrounding states. Klan members stuffed sandwich bags with their fliers and tossed them like the daily paper onto Covington resident’s dive-ways. Although the fliers are not illegal, an investigation is underway to ensure that they don’t contain any harmful or threatening information.

Newton County sheriff’s Deputy Courtney Morrison says the fliers are being reviewed to make sure they don’t contain any inappropriate information or threats. The Newton Citizen reports that the fliers included a drawing of a robed klansman standing in front of a tree with writing that said, “Join the KKK – Loyal White Knights.”

In the video footage above, we learn that the Klan leader being interviewed over the phone believed that MLK was a communist and he and his organization wanted to counteract his holiday with the passing out of KKK recruitment fliers.

What other things do you know about the KKK population in Georgia? Do you think their strategy to pass out fliers over the MLK holiday was effective?