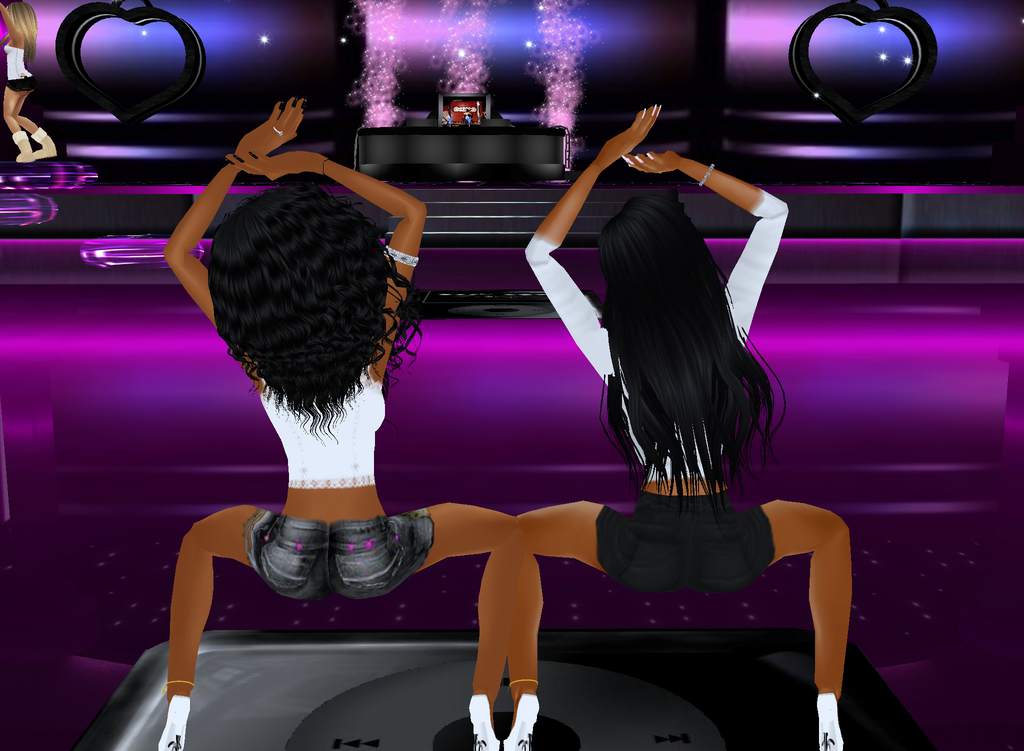 For those of you unfamiliar with the term “twerk”, it’s used to reference a sexually, suggestive dance done with one’s behind. In other words, it’s a fancy booty shaking technique. Twerking is mainly done by girls and is often posted for the world to see on social networking sites such as Facebook, Twitter and YouTube. Like many other fades, it seems to have taken over as the most popular dance (along with the Harlem Shake right now) and has gotten kids so intrigued that they feel the must display their skills in a video like hundreds of other twerk obsessed teens.

Since it’s clear that this dance suggests something that most parents would immediately condemn, many young people post videos acting it out without their parent’s knowledge. This isn’t hard to believe since a great number of adults are not as in tuned with the wonders of social media and other technologies as their kids. Well, now we know of at least one father who is. An unknown father from a viral YouTube video, took matters into his own hands by whipping his daughters when he allegedly discovered that they had posted a twerk video to Facebook.

The location and identities of the father and daughters is unknown, but it’s clear that the father is upset about his daughters actions and shows them just that through a 30 second video of him whipping his two teen daughters and asking “Is this the way I raised yall?”

Now, as an African American male, I’m very familiar with Black culture and how they choose to discipline their kids. It’s customary for many Black kids to be whipped as a form of discipline when they’ve done something wrong. Let’s be clear, Black people are not the only ethnicity that apply physical discipline, but they are one of the main groups that receive the most flak about it here in America.

Other cultures don’t see eye to eye with this method of parenting. Many consider it as abuse and prefer to use less abrasive tactics such as time-out, writing something repeatedly or taking something away that the child loves. I’d also like to point out that there are Black families that participate in these types of disciplines too and that there are some who even oppose whipping all together like other cultures.

If you’re not familiar with this form of discipline, you may watch the video and label it as child abuse and that the daughters didn’t deserve it. I’m not suggesting that the girls deserved a whipping, but I’m suggesting that they apparently did something out of character and deserved to be addressed by the one of the people who most likely influenced that character. Ultimately, the correct method to discipline a child, depends on the child and their personality. A time-out and lecture may work for a one child but another may require something more drastic.

What do you think? Is the father reacting to his daughter’s booty shaking video with a whipping session over the top?  Or do you consider it good parenting skills and commend him for addressing his kid’s behavior? Is this child abuse?