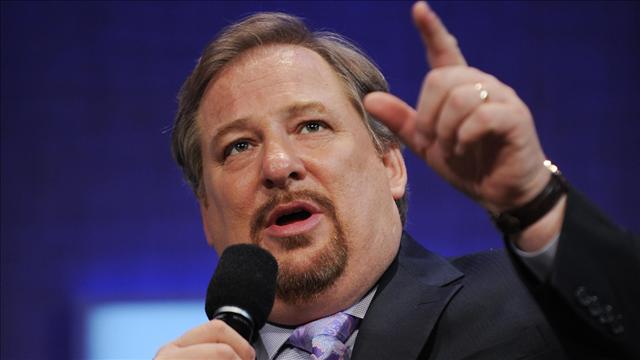 The sad truth about fighting a battle is that we don’t always win. No matter what you’re fighting against, a spouse, politics at work, or an illness, sometimes the things people are trying to overcome end up overtaking them. Suicide is a fight that mental health professionals and loved ones are consistently battling with because it’s 100 percent preventable. No one has to die by their own hand. Unfortunately, medical professionals and loved ones cannot always prevent someone from surrendering to their thoughts and the compelled feeling to escape reality permanently.

According to Yahoo! News, California mega-church Pastor Rick Warren, recently became one of those helpless people after discovering that his 27 year old son, Matthew Warren, had committed suicide after “struggling with mental illness, deep depression and suicidal thoughts throughout his life”.

Over the years, Matthew Warren had been treated by America’s best doctors, had received counseling and medication and been the recipient of numerous prayers from others, his father said.

“I’ll never forget how, many years ago, after another approach had failed to give relief, Matthew said ‘Dad, I know I’m going to heaven. Why can’t I just die and end this pain?'” Warren recalled.

Yahoo! News reported that Rick and his wife had spent an enjoyable evening with their son the same night his body was discovered at his home on Friday night. He was the youngest of three for the Warrens.

The deaths in the U.S. caused by suicide are staggering. According to SAVE (Suicide Awareness Voices of Education), 30,000 Americans take their own lives each year and “over half of all suicides occur in adult men, ages 25-65”. SAVE also reports that spring time is the most popular time of year for suicides to occur and knowing that other mental illness such as depression can led to suicidal thoughts and/or behavior,  “15% of those who are clinically depressed die by suicide”.

Many people believe that Christians don’t have problems such as mental illnesses such as depression or suicidal thoughts or if they do, all they need to do in order to be cured is pray and keep coming to church. Yes, prayer is key, and Christians know the Lord to be a healer who certainly answers prayer and being in His presence is vital to the believer. However, sometimes there are individuals who need extra attention from medical professionals such as therapy and medication, in order to complete the healing process.

Don’t be naive to mental distress. If you know of someone who is battling in their mind, take or encourage them to seek medical help.