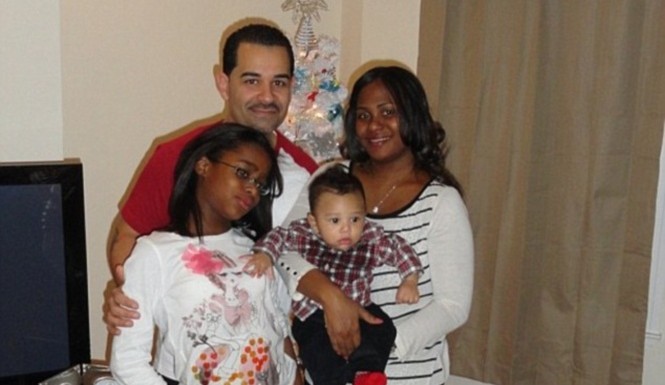 We’ve all heard of sibling rivalry, but in this case one sibling wasn’t even old enough to compete. When nine-year-old Justice Williams discovered that she would be a big sister, she didn’t see it as an exciting adventure and anticipate her new brother’s arrival like many children do. Instead, she made her feelings clear to her parents that she did not agree with the new bundle of joy in their lives. According to NewsOne, Williams was found by her mother hanging in her bathroom after she had hung herself.

Williams’ mother, Tamiqua Torres, 31, made the grizzly discovery when she went to check on why her daughter was taking so long in the shower. Upon entering the bathroom, Torres found her little girl with a white cloth strung around her neck and dangling from the metal shower door frame. Williams was taken to a nearby hospital where she was pronounced dead 12 minutes after she arrived.

NewsOne reported that Williams repeatedly told family members that she wanted to die and that she was having issues adjusting to her new brother. She was undergoing therapy for her struggle to adapt but sadly she still wasn’t able to accept the reality of a new family member being present.

While teen suicide is common, suicidal deaths in the 10-14  age bracket like Williams, occur less often. “The Centers for Disease Control and Prevention states that fewer than one in 100,000 children ages 10 to 14 years old commit suicide each year”, although Children’s Rights Portal reports that suicide is the fourth leading cause of death for 10-14 year olds in the U.S.

NewsOne didn’t mention anything about the young girl being on medication in addition to her therapy. Maybe the addition of prescribed medication monitored by a medical professional, could have helped prevent the tragic end to a young girls life. Expanding your family with the birth of a child should bring joy and excitement to family members. It shouldn’t be something that a family member dreads and feels inadequate because a new face is in the picture. Newsone reported that the girl’s sibling was her half-brother, so do you think the girl’s issues started with her mom’s new husband and then just festered and took over at the realization of another person coming in to take the spotlight off of her?

Tell me your thoughts.