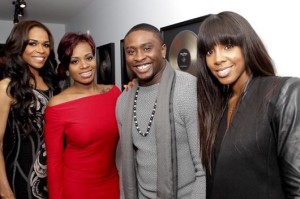 Michelle Williams has decided to stop playing games with yall! The tall, slim raspy-voiced beauty has pulled out all the stops with this upcoming album. “Journey to Freedom” will be an inspirational/ gospel album unlike anything we’ve heard from Ms Williams thus far. At this point, she has released two songs, both of which have been well received. The vocal prowess that she has displayed on the two singles have left even her toughest critics paying attention and giving props.

The Broadway vet has taken an unexpected turn when she recruited the voice of American Idol alum, Fantasia. Fantasia is also no stranger to Broadway and considering the fact that both the ladies have a background in gospel, maybe the collaboration isn’t too far fetched after all. The duo teamed up to re-release Michelle’s first single, “If We Had Your Eyes”, this time as a remix. The song, produced by Harmony Samuels, speaks about serious issues like homelessness and self-mutilation and is belted with a serious sense of urgency and passion. The song poses the hypothetical question, what if we had God’s eyes? 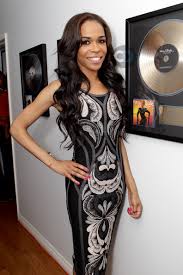 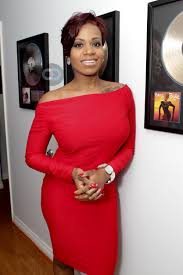 Honestly, I prefer the original. In my opinion, Fantasia and Michelle have similar voices and putting Tasia on the track didn’t really add anything. We all know Tasia is a vocal powerhouse, but she didn’t do anything on the song that Michelle hadn’t already done. Also, I don’t consider this a true remix. Michelle released the song months ago and all they did this time was let Fantasia rerecord the second verse and add in a few adlibs. Everything else is the same; the beat, the lyrics and the production. Now don’t get me wrong, it’s still a solid track, I just prefer the original. Take a listen, what do you think? Play or pass?