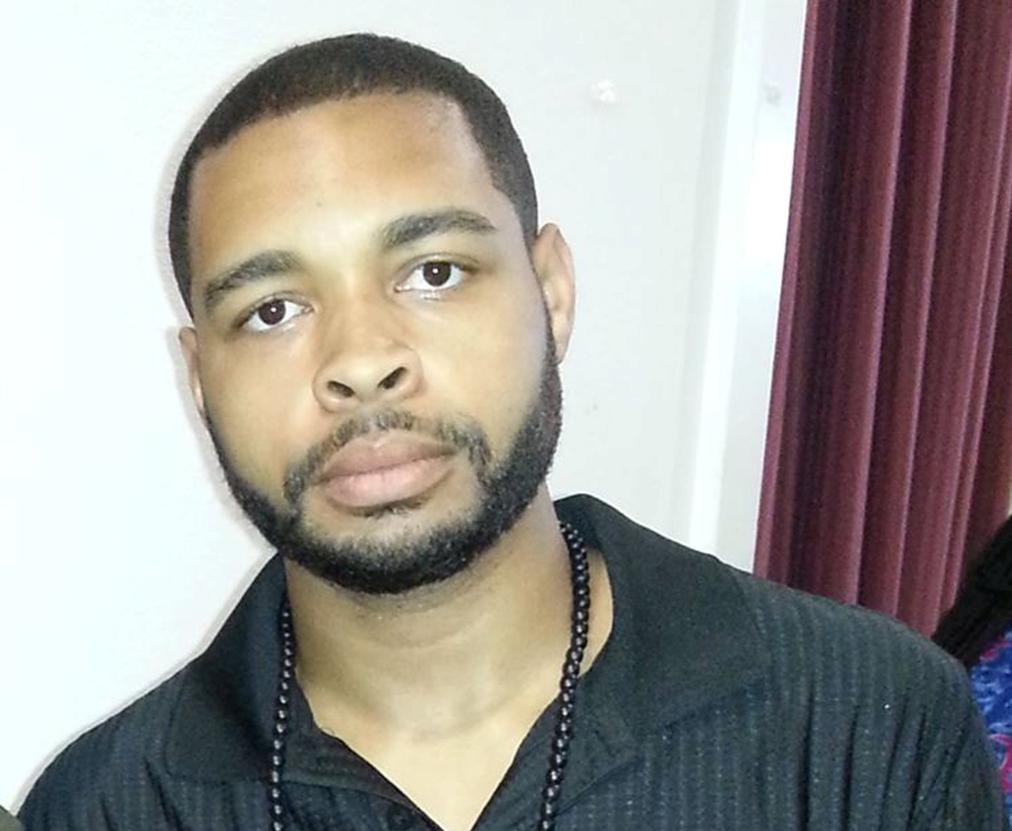 Micah Johnson the shooter responsible for killing five policemen in Dallas.  Micah Xavier Johnson, was a 25-year-old veteran of the US Army. During the incident, Johnson remained consistent in his expression of hate for the police and his reasons for his attack. Johnson had expressed complacency saying that he actually meant to kill more officers. According to police, Johnson made several threats on more lives referring to the use of bombs. Negotiators say that over the course of the 2-hour negotiations, Johnson was on the line laughing and singing saying he wanted to kill even more cops. Some of his words were allegedly ” How many did I get,” in a playful, joking manner.

Johnson was fully armed and coordinated in his attack. He was wearing a bulletproof vest and was carrying three high-profile guns on his person. In a recent search of Johnson’s home, police found tools for making bombs and diary entries including terrorist plans. The evidence that they complied from his home have led them to believe that Johnson’s actions could have led to a much worse fate for the entire city. Police say that he had plans of killing white police officers long before the Dallas Protest and the recent cases of Alton Sterling  and the other 4 Black Men Killed by Cops in 1 Week . This was not necessary what propelled him into immediate action. Johnson was eliminated by the Dallas Police force before he could do any further damage to anymore peace officer or innocent bystanders.

Johnson’s parents have come forward to make a statement claiming they are shocked with his actions because he once wanted to be a police officer. His mother stated that he would die for his country. She also stated that his time at war negatively influenced his impression of legality in America.

The question is: Was Johnson an outraged freedom-fighter who was reacting to what he believed to be back to back social injustice? Or was he just an angry black man who took matters into his own hands?

The media seems 50/50 about Johnson. Some say that his pathological behavior was as a  direct result of what he deemed a thwarted legal justice system. Others are calling him an adverse, cold-blooded murderer who set the #BlackLivesMatter movement back light years. In all regards, let me be the first to say that I’m happy that the situation didn’t get any worse. A murderer is a murderer and we cannot afford indifference towards what is right and what is wrong. Johnson is no better representative of the #BlackLivesMatterMovement just like those cops who have murdered unarmed men are a representation of law-enforcement.

We hope that this violence comes to an end soon  in America.

Read more about the #BlackLivesMatter movement and misconceptions thereof.

#BlackLivesMatter: Misconception, Misconduct and Manifestation (The T.A.N. Papers I)