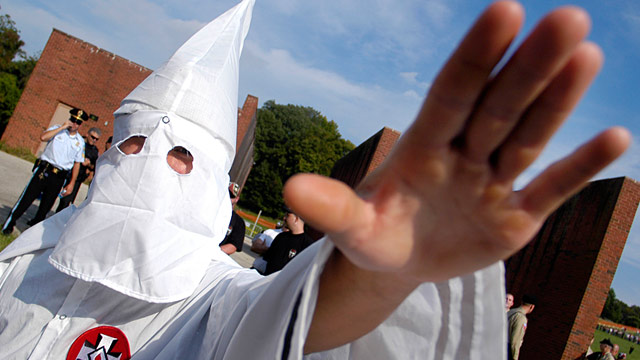 Recent and frequent reports have been surfacing concerning the Ku Klux Klan in Georgia posting fliers. Residents in Cherokee County say that the KKK has been posting fliers in attempts to recruit more members. They say the flies have been audaciously posted on their doors as well as left in the driveways and mailboxes.

The flier headlines “Black Lives Matter Black Panthers” and reads that they “are telling followers to kill white people and police officers in the name of justice for killing Negro’s by policemen in the line of duty.” 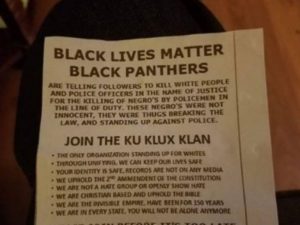 Then the flier goes on to list reasons why people should join the organization. 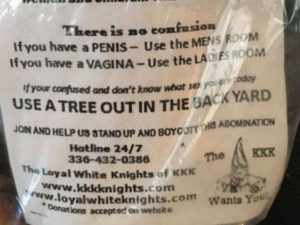 The flier points out their 24/7 hotline and website in case you ever have any questions for them.

A spokesperson from the Cherokee Sheriff’s Office stated “Although inflammatory, there is no violation of the law dispersing this type of material.”

The KKK is an ever growing organization. In the last couple of months, it has expanded rapidly. In the midst of the racial tension in our country, it seems they are getting ready to make a comeback. Hopefully they remain non-violent-if that’s what they are anyway.

Read more about the KKK with Dr.O